Galleria Patricia Armocida is proud to present A Position on a Map, the second solo exhibition by Jim Houser, that opened Tuesday January 21, 2014.

Four years after his last exhibition at the gallery, the artist returned with twenty medium and large-scale works and two site-specific installations.

Jim Houser’s aesthetic combines stylized figures, hand-drawn typography, sound-symbolic words, visual sensations, and geometric shapes, creating quilt-like collages in a cohesive color palette. Houser layers acrylic on wood, fabric and found objects, blurring the lines between collage and sculpture. This deceptively dimensional quality is further highlighted when the pieces are assembled into one of the artist’s elaborate installations, adding to the complexity of each individual piece by emphasizing a greater inter-connectivity to the body of work as a whole. 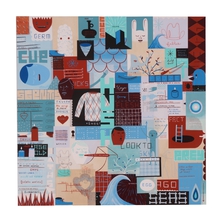 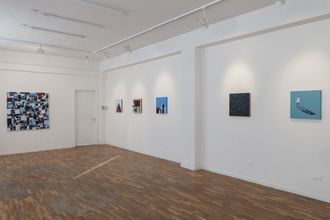 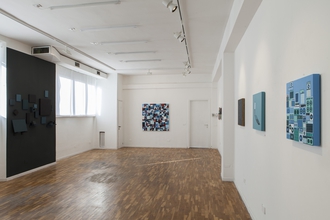 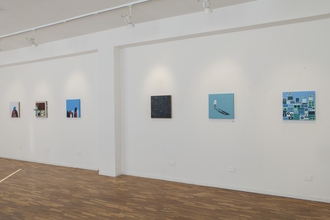 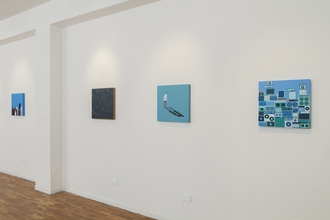 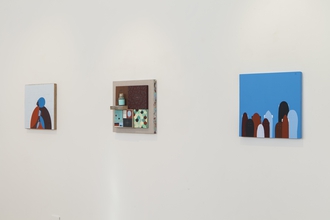 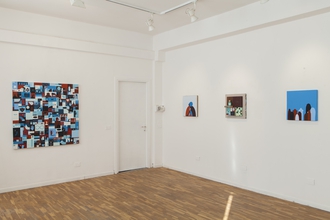 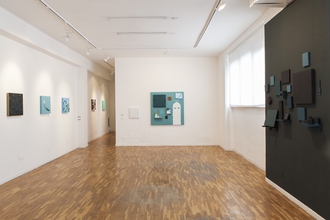 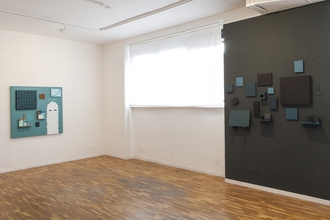 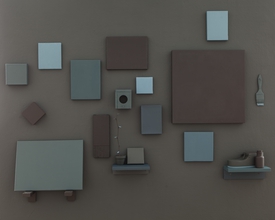 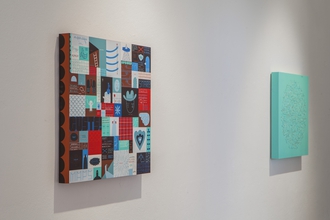 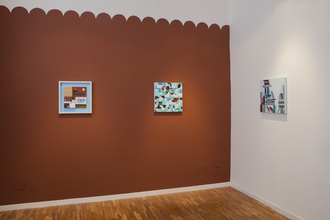 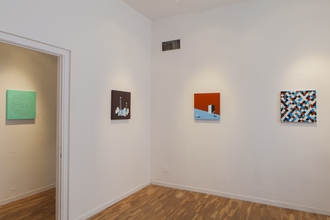 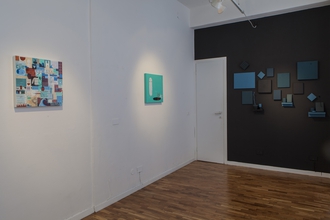 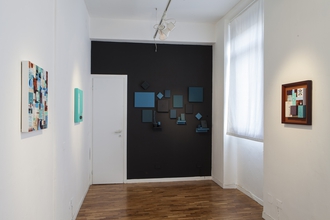 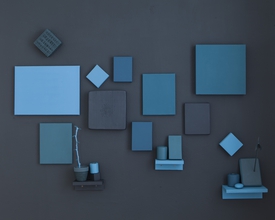