This deceptively dimensional quality is further highlighted when the pieces are assembled into one of the artist’s elaborate installations, adding to the complexity of each individual piece by emphasizing a greater inter-connectivity to the body of work as a whole. 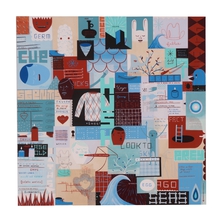 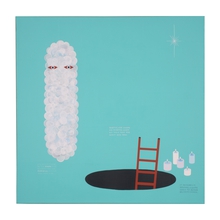 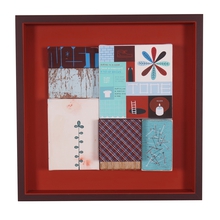 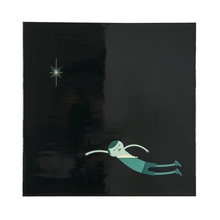 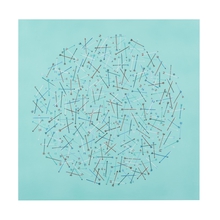 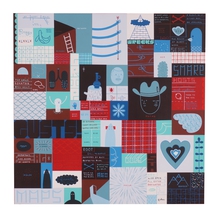 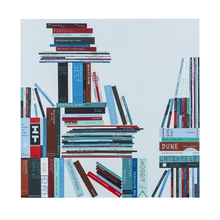 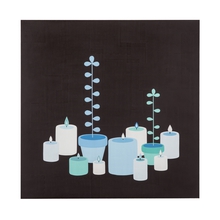 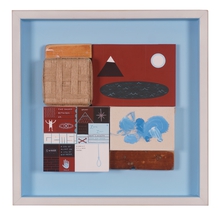 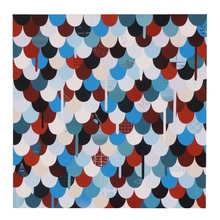 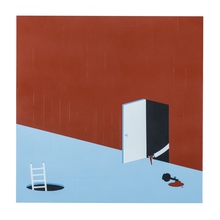 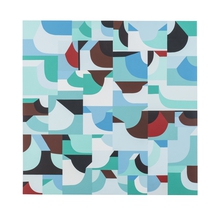 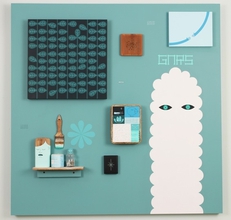 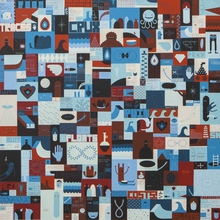 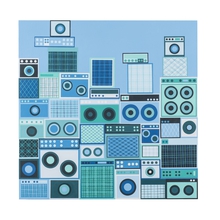 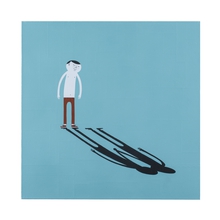 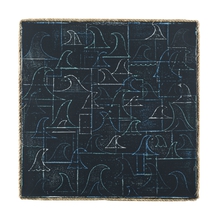 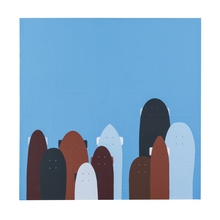 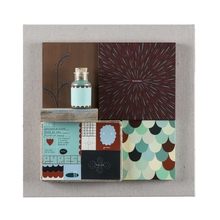 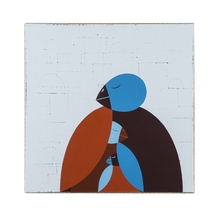 A position on a map 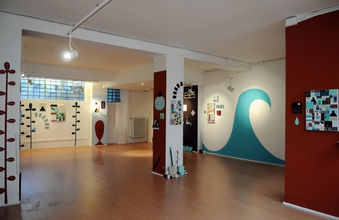 The Tip of the Sword