With Lost in Strokes Luca Barcellona goes beyond legibility, breaking away from the text and the meaning of words, forcing viewers to lose themselves amongst the strokes, free of references.

In 2012 he published his first monograph Take Your Pleasure Seriously with Lazy Dog Press, the publishing house he is co-founder of, while in 2021 he published Anima & Inchiostro with Utet, an essay which is a veritable act of love toward lettering. 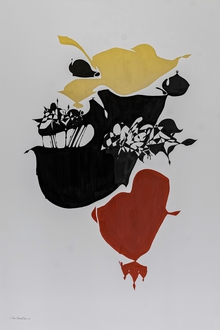 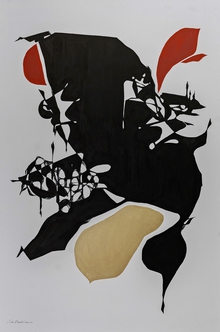 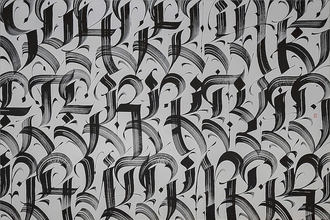 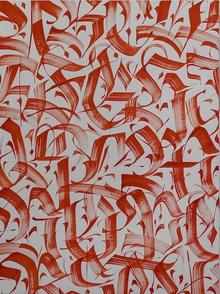 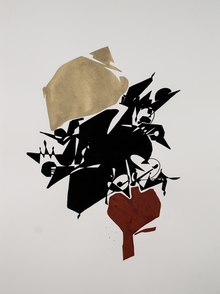 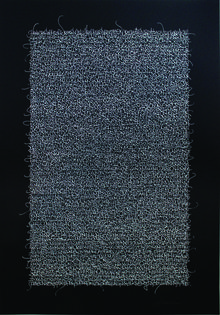 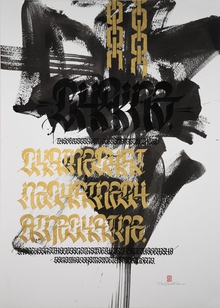 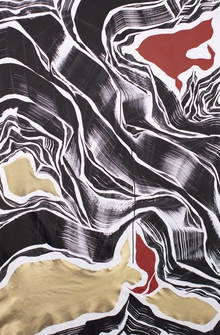 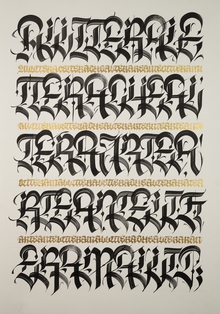 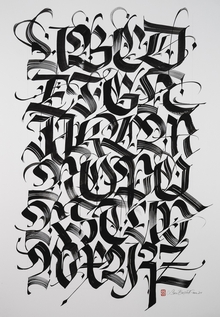 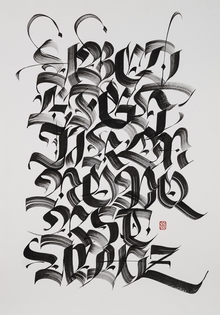 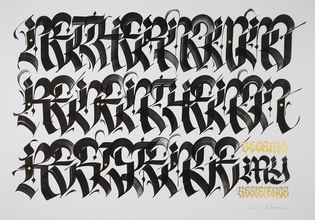 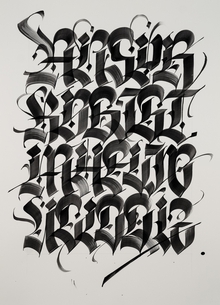 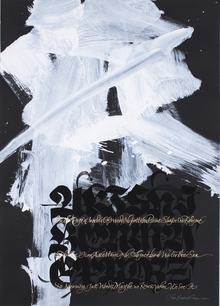 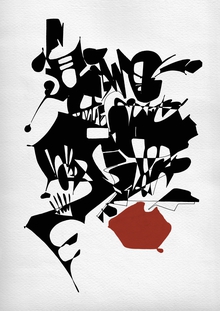 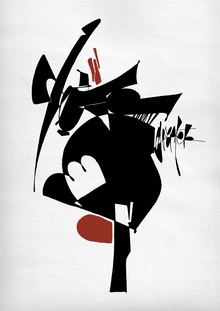 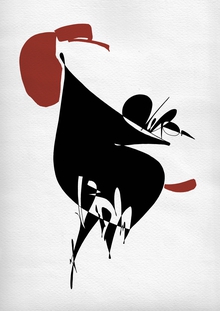 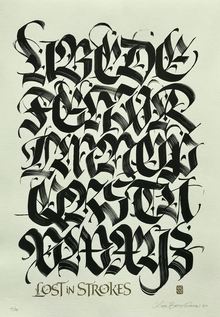 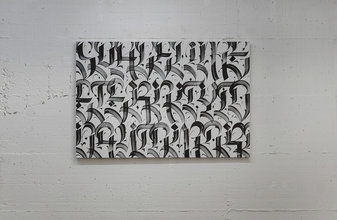 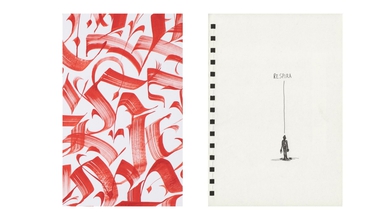