Bianca Casady, one of the more eccentric and transversal artists of the young independent American scene, is a poet, writer, and singer in the duo Cocorosie. For this exhibit, she presented drawings, watercolors on paper, collages, videos, and a site-specific installation.

The title of the exhibit, La Combat Spiritual, symbolizes the struggle for spiritual freedom and personal myths. In her works, the artist elaborated the androgynous beauty of fairies and angels in order to explore the possibility of a time that transcends patriarchies and humanity.

According to Bianca Casady, "gender" is a tool used by patriarchies to oppress its children, hence the quest for these celestial beings could usher a future human evolution toward the original state of perfection: the diminution of any dualism of fundamental unity by means of an androgynous rebirth.

The themes are of a post-apocalyptic and hopeful nature. A new beginning from a terrible end. She recycles objects, garbage, clothing, as a recollection of past "human times".

The burqa is a recurring theme in this series of drawings. The veil is painted with typical masculine archetypal images. In regards to this, Bianca Casady declares: "I was recently touched by a story about how in Iran there is no homosexuality, the reason is because they have given all the gay men the "option" of undergoing sex changes and living under the "veil". In these recent works, texts written by Bianca Casady accompany the drawings to remind us how poetry and written word are the basis and birth of all her images.

A limited edition catalogue by Blanco (www.studioblanco.it) was published for this exhibit in January 2009.

Bianca Casady was born in Hawaii. As a child, she travelled around the USA with her mother (a Native American who was a teacher and is now an artist), her father (a shamanism scholar), and her sister Sierra, getting her first taste of the freedom of a nomadic life which she then carried on as an adult. In their teen years, Bianca and Sierra separated: the former went to study Sociolinguistics, following her passion for writing and visual arts in New York; the latter studied opera at the Paris conservatory. In New York, Bianca taught creative writing, held a series of multi-media group salons in her loft, produced several "fashion lines" of controversial one of kind clothing which were presented as multi-media installations and published a series of handmade books.

In 2002, Bianca decided to reunite with her sister and from this encounter their musical project was born, with Sierra she formed the duo Cocorosie and recorded their first album "La Maison de Mon Rêve" in 2004 with an independent label, Touch and Go, acclaimed by critics and audiences. Two other albums followed: "Noah's Ark" in 2005 and "The Adventures of Ghosthorse and Stillborn" in 2007. Writing, drawing, and performance art are intertwined for Bianca Casady, in 2007 she debuted with her solo exhibit: Lil Girl Slim "Cosmic Willingness" Pipe Dreamz A Revelation at the Deitch Project Gallery in New York, which was followed by another solo exhibit: "Flowers for the ones you loved. NATURE, ANGELS, HUMANS... the end of the sun" in 2008 at Wall House in Groningen, Holland, and the recent collective: "Not only rock and roll baby" at Bozar in Brussels. 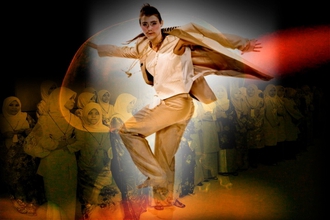 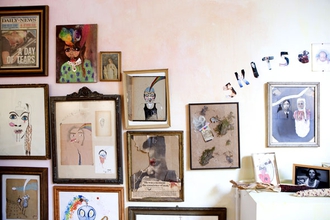 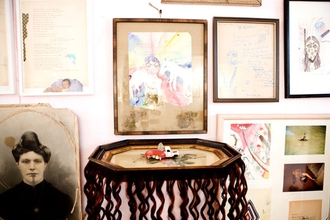 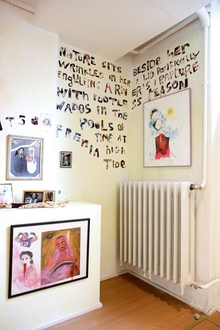 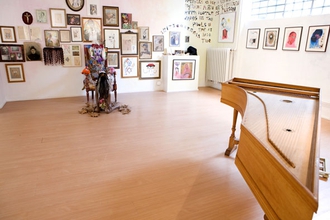 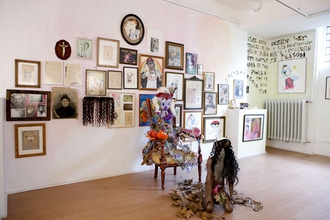 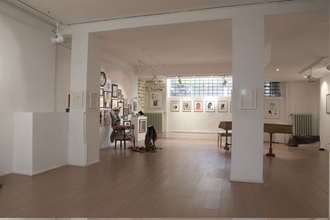 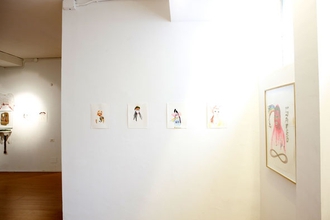 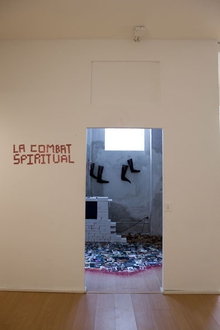