Bianca Casady, the eccentric and transversal American poetess and one-half of the duo Cocorosie, is a self-proclaimed “writer more than anything”. She believes her prose takes its shape as naturally in visual forms as it does in lyrics. As always, in many of her works, words accompany drawings: visionary poems, decadent images floating on covers of burnt books, wax drippings on tarot cards, simulacra of an otherworldly power, evocations of magical rituals.

Bianca Casady (born 1982 Hilo, Hawaii) lives in Paris and New York City. Equally prone to expressing her thoughts and stories in music, poetry, prose, fashion, drawings, and sculpture, Bianca ‘Coco’ Casady is a wholistic artist. She has exhibited internationally at The Sunday Issue Gallery in Tokyo, Deitch Projects in New York, Galleria Patricia Armocida in Milan, Art Basel in Florida, the Bozar Center for the Fine Arts in Belgium, and the Moscow Biennale. In 2012 Bianca had a solo exhibition at Cheim and Read in New York. Her work was also featured in an exhibition at the Wall House in the Netherlands, which resulted from a month-long invitational artist residency in Groningen. 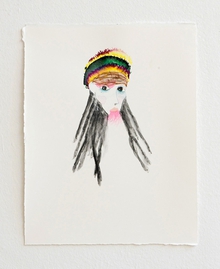 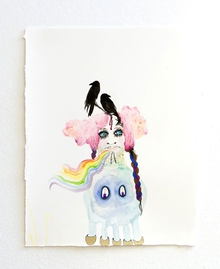 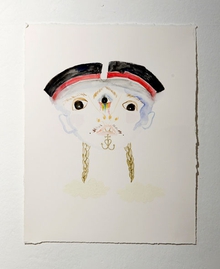 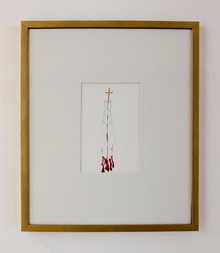 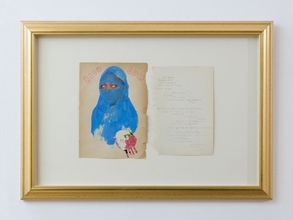 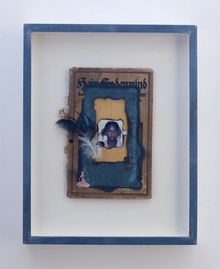 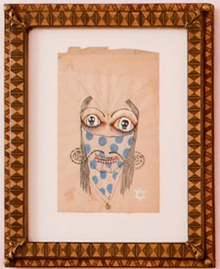 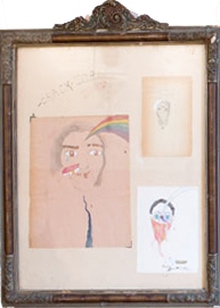 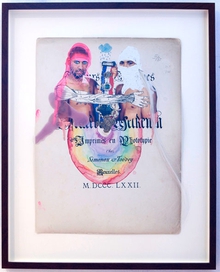 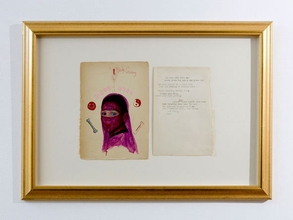 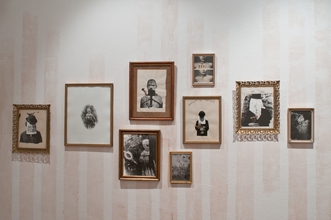 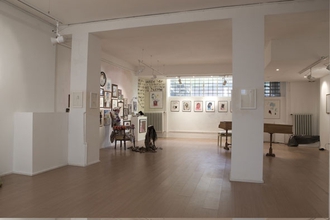