Stephen Powers (Philadelphia, 1968) has lived and worked in New York since 1994, where he quickly gained visibility as the publisher of On the Go magazine and as the author of various books: The Art of Getting Over, First and Fifteenth, and Studio Gangster.

In 1997, under the acronym ESPO (Exterior Surface Painting Outreach), he set off on an ambitious graffiti mission, painting dozens of storefront gates in New York with big block letters. From the mid ‘80s and on, his work blurred the lines between illegal and legal, creating graffiti that looked like real advertisements or painting abandoned storefronts in broad daylight.

His work, under the moniker ESPO, not only gave him notoriety in the graffiti world, but also in the world of modern art. Since 2000, Powers’ works have been in major galleries like Deitch Projects of New York City and in 2001, he partook in the 49th Venice Biennale with a massive installation called “Street Market”, together with Todd James and Barry McGee.

In recent years, Steve Powers’ work has been in prestigious international museums such as: SFMOMA in San Francisco; Brooklyn Museum in New York; MOCA in Los Angeles; Garage Museum of Contemporary Art in Moscow; Contemporary Art Center in Cincinnati; Yerba Buena Art Center in San Francisco; Orange County Museum of Art in Newport Beach; the Triennial in Milan; MACRO in Rome; Pavilion of Brazilian Cultures in São Paulo; Pennsylvania Academy of Fine Arts in Philadelphia; Liverpool Biennial; City Art Center in Dublin. His work is part of the permanent collection of the Philadelphia Museum Of Art.

Special projects: I WANT TO THANK YOU for World AIDS day, at Pier 40, New York City, NY, US, 2019; Love letter to Baltimore, Baltimore, MD, US 2014; Love letter to Brooklyn, Brooklyn, NY, US 2011; Love letter to Syracuse, Syracuse, NY, US 2010; Love Letter for You, Philadelphia, PA, US 2009; Waterboard Thrill Ride, part of Creative Time's Democracy In America Exhibition, Coney Island, NY, US, 2008; Dreamland Artist Club, co-curated and participated in this project with 40 other artists painting the signs of Coney Island, New York, US, 2004; Indelible Market, with Barry McGee and Todd James, curated by Alex Baker, Institute Of Contemporary Art, University Of Pennsylvania, Philadelphia, PA, US, 2000. 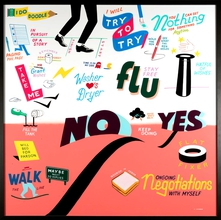 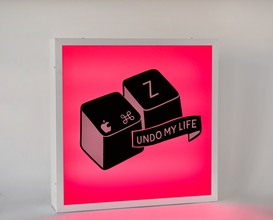 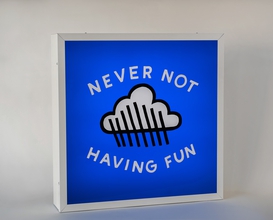 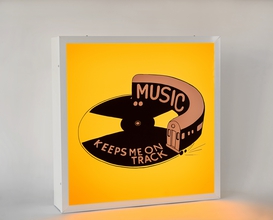 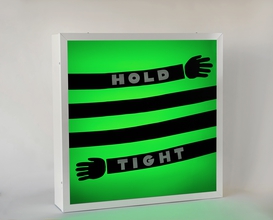 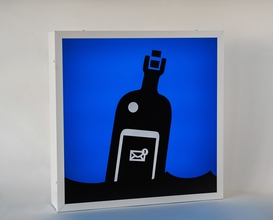 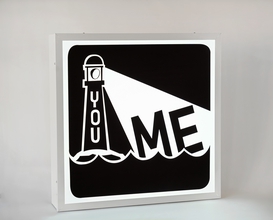 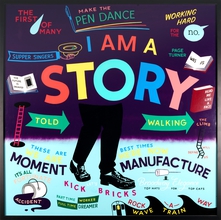 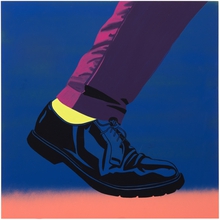 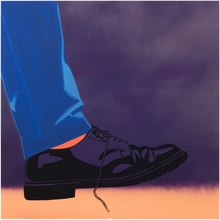 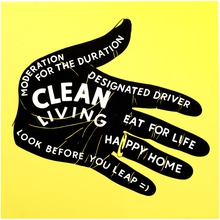 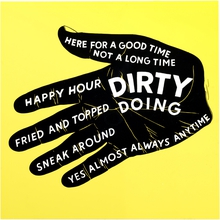 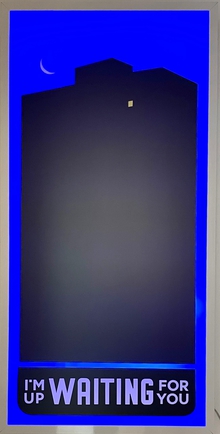 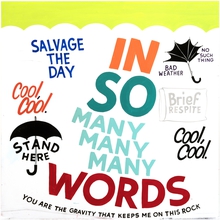 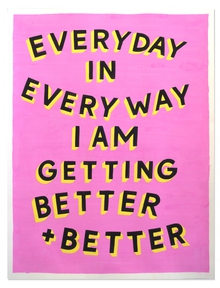 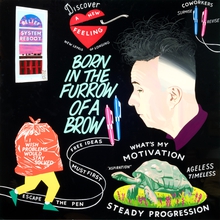 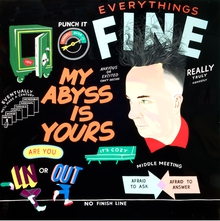 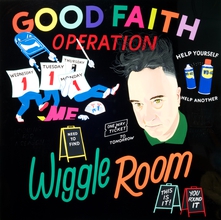 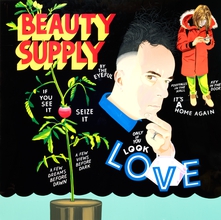 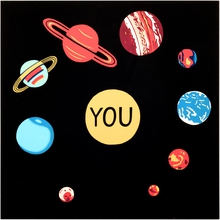 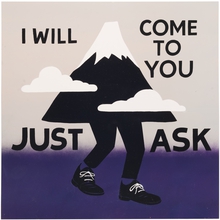 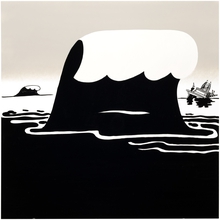 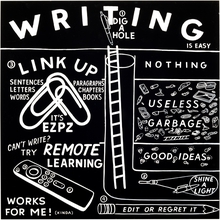 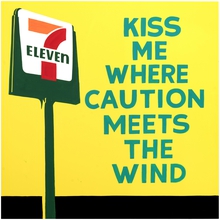 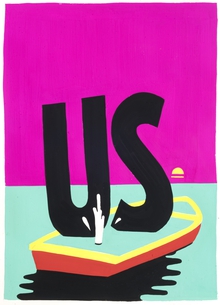 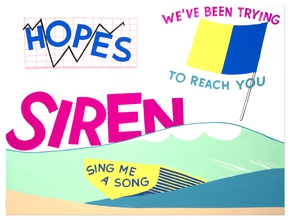 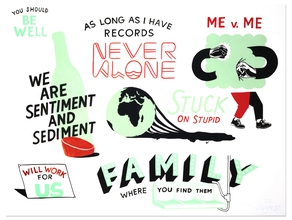 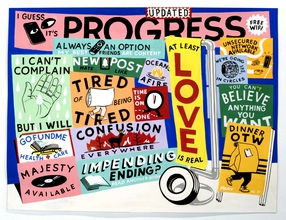 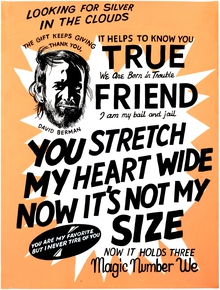 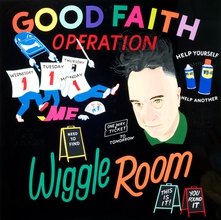 The Many Moods of Steve Espo Powers