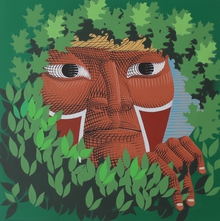 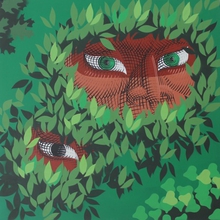 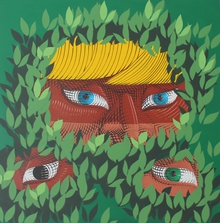 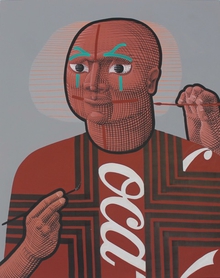 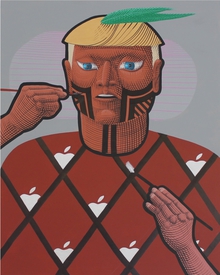 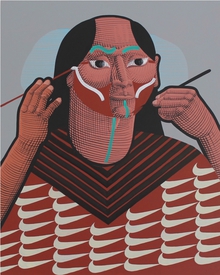 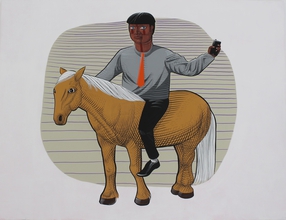 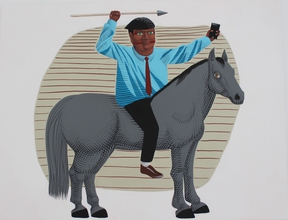 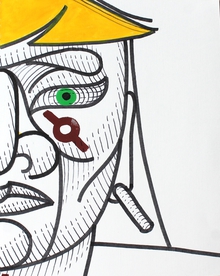 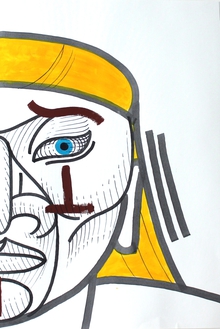 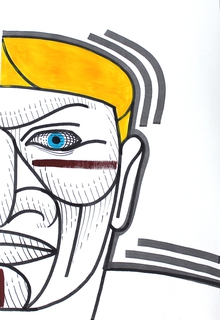 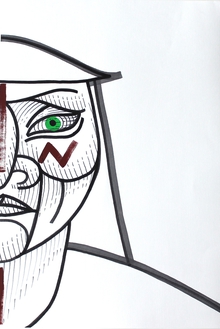 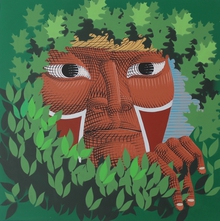 New Traditions of the Global Citizen