Galleria Patricia Armocida presented a double solo exhibition by Cheryl Dunn and Alessandro Zuek Simonetti that opened on Monday November 28th, 2011.The exhibit consisted of 34 black & white and color photographs from the most iconic shots to the most recent shots by the two artists, as well as one 16mm video created by Cheryl Dunn for the show.

The Uncanny (Das Unheimliche in the original German) is a Freudian concept of an instance where something can be familiar, yet foreign at the same time, resulting in a feeling of alienation or creepy familiarity. The images in the exhibit, portraits of New York’s streets and the characters and details that fill them, evoke those same feelings. Glimpses of a legendary city whose images have infiltrated our minds since childhood, a constant sense of déjà-vu which leads us to stitch together memories and ideal mental images of this place we may have never been to.

This déjà-vu is apparent when comparing the two artists: they walk the streets in different places and in different years, photographing and being influenced by the same subjects, before information and references were so easily and quickly accessible to all. Cheryl is a first-generation photographer who portrayed the various niche youth cultures that were coming to life in the 80s in New York: the hardcore scene, skateboarders, and the first graffiti writers. The same can be said of Zuek, 10 years later, who was part of the first generation of Italians to document the budding scene in this country.

Cheryl Dunn affirms she is more fascinated by the highs and lows of humanity than by the mid-range, for her extremes are informative, they offer insight and knowledge. The photos in the exhibit chronicle her career, from the 90s through the Occupy Wall Street protests. The artist and filmmaker will also had two videos on display. In her creative journey, filmmaking was a natural progression arising from the still image: “I was always trying to say more than one frame could communicate, so the making was very freeing, incorporating lots of elements I love, music, movement, storytelling”.

Cheryl Dunn (New Jersey, 1960) is a successful filmmaker and photographer based in New York City. She works for magazines like Spin, Vogue, Harper's Bazaar, Dazed & Confused. Her films have appeared in several important film festivals including Tribeca, Edinburgh, Rotterdam, Los Angeles, and Havana, as well as on PBS. Her work has been shown in various galleries and museums such as Deich Projects in New York, Tate Modern in London, and in the "Art in the Streets” exhibit at MOCA in Los Angeles. Cheryl was one of the protagonists of the documentary, book, and traveling museum show Beautiful Losers, curated by Aaron Rose. Two books of her works have been published: Bicycle Gangs of New York and Some Kinda Vocation. She recently released her latest film: Everybody Street.

Alessandro Zuek Simonetti (Bassano del Grappa, 1977) lives and works in New York City. He graduated from the Academy of Fine Arts of Venice with a thesis on Portrait Photography As Social Research-Cataloging umankind. His works have been published by important Italian and international magazines and have appeared in prominent curatorial projects such the PS1 MOMA bookshop in Queens, NY and in galleries of international relevance.

He has also collaborated with performance artists such as Davide Balliano, Marcello Maloberti, and Nico Vascellari. 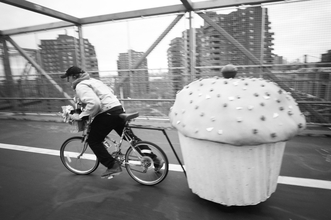 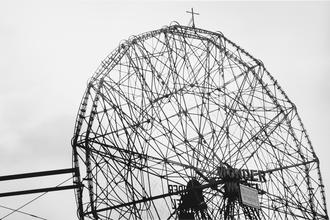 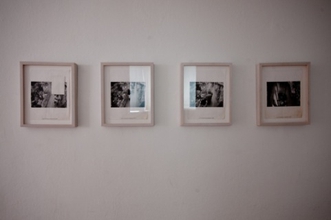 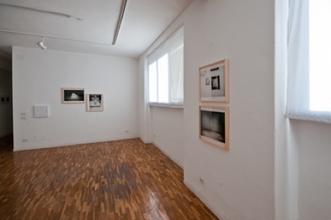 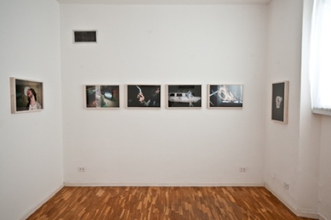 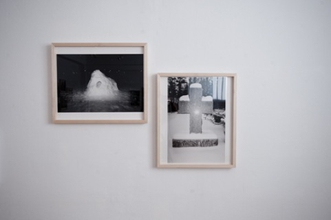 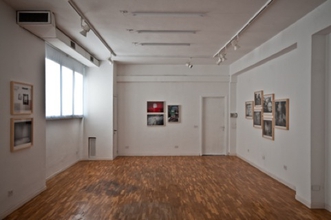 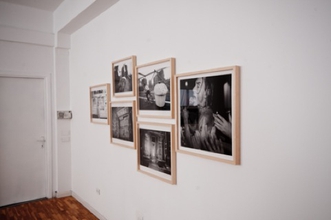 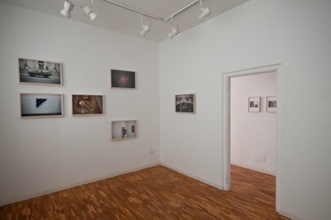 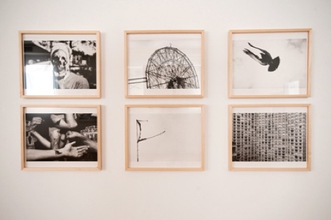 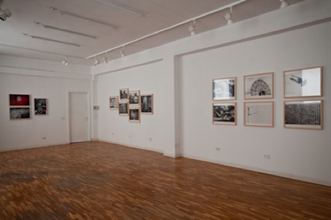 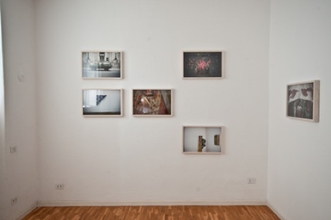 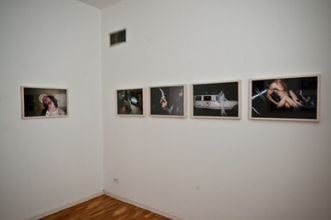 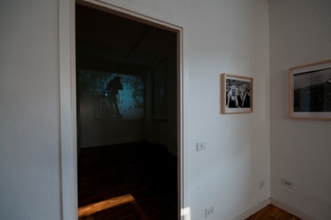 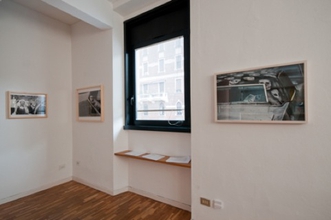