Gallery Patricia Armocida is pleased to present a new show from American Todd James, entitled Sanctuary. For this occasion, the artist will present six large-scale canvases and six gouaches on paper.

In James’ largest work of the group, Mystic Sanctuary, the space depicted expands. Forms come together creating a fresh dimensional perception, and the scene is devoid of human figure, inviting the viewer himself to inhabit the emotional landscape that James has summoned up.

Todd James (New York, 1969, lives and works in New York) is an internationally recognized American artist. He co-created important art projects such as: Street Market (Deitch Project, New York, 2000) and Beautiful Losers (Cincinnati Contemporary Arts Center, 2007). In the early ‘80s, Todd James, only 12 then, began painting New York subway cars under the pseudonym REAS, earning a reputation amongst writers. In 1987, he designed the Brooklyn Dust Elephant logo for the Beastie Boys and went on to collaborate with musicians such as Iggy Pop, Eminem, Pharrell Williams, U2, and Miley Circus, to name a few. 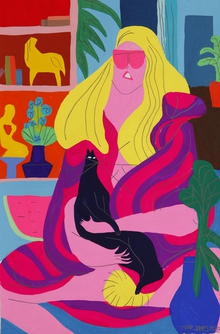 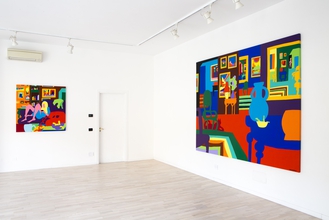 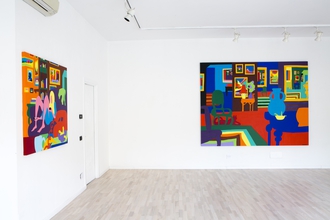 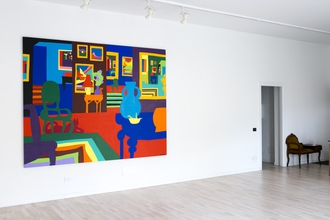 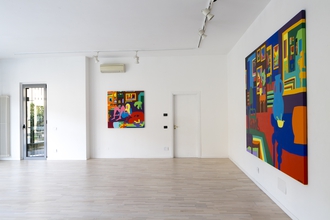 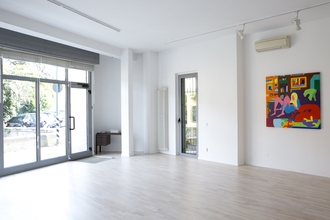 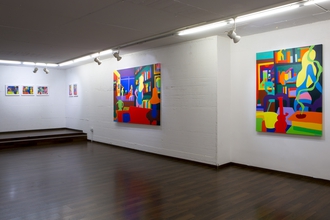 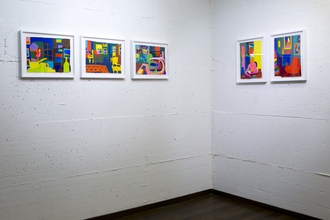 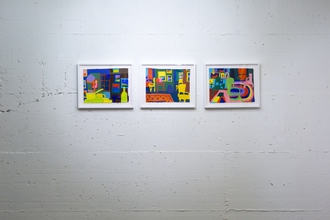 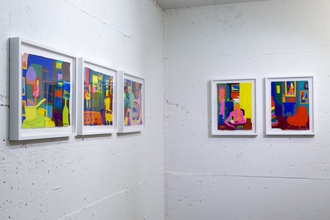 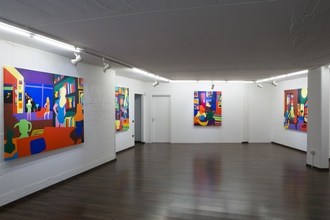 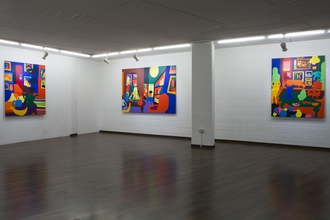 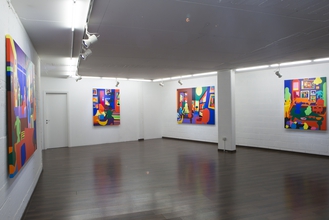