For his first exhibition in Milan, the artist leant towards deconstructing image into its separate principles: harmony, dynamism, musicality, and rhythm.The interplay of light and shadows brings out the volumes, and the symphony of bodies materializes in an instant that defines the transition from figurative to abstract.And so the image becomes a reference to movement in a sort of synchronized dynamism, much like a song segueing into an instrumental piece. 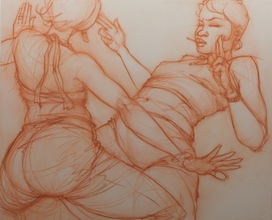 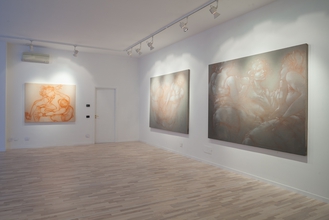 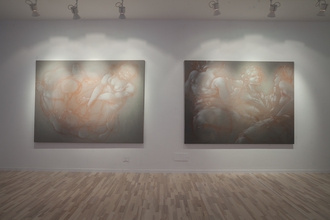 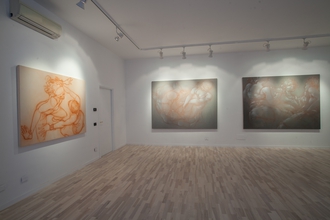 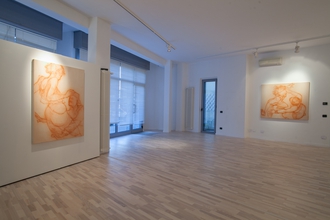 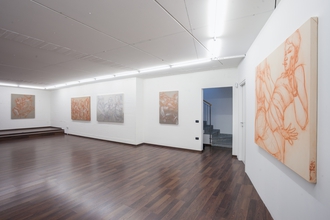 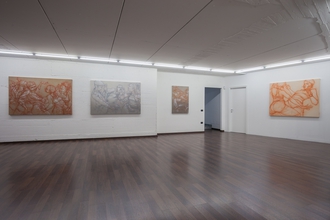 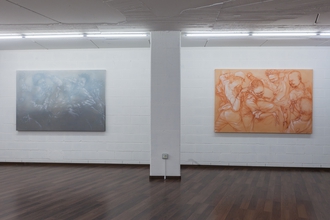 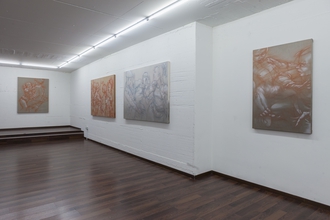 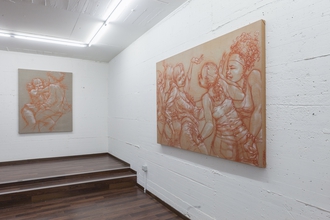 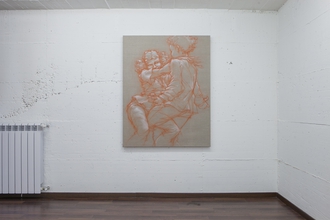 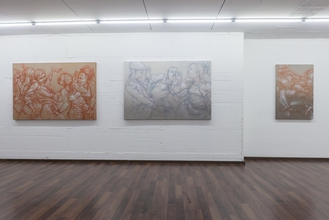 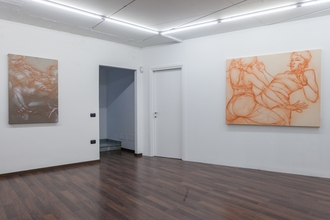