The artist presented a selection of medium and big size canvases created for the exhibit.

In the Arabian Peninsula, fourteen centuries ago, a large village named Okaz, situated near Mecca, was known as the place where poets met and competed. Every year, these linguistically shrewd men would meet at a commercial and artistic fair to engage in a competition of elegance and poetic flare. It is reported that after these battles of wits, the victorious poems were embroidered onto textiles, which would then be hung from the walls of the Kaaba; but only seven remained on those sacred walls. And they gave life to classical Arabic and some of its rules and structures.

A proverb is often defined as a wise saying or a message that is universally understood. For eL Seed, “Nothing is more malleable than a proverb, not in its wording but in its meaning. It expresses the truth of an experience and these experiences are as varied as the human race. In light of this, I interpret the proverbial tradition as an invitation to universal self-questioning and self-reflection. The messages I use not only create bridges between people who recognize themselves in a specific collective imaginary, but in fact, his intricate compositions fuse the beauty of Arabic calligraphy and the coarse impact of French urban art into a distinctive style the artist calls Calligraffiti." Working mainly with themes that seem contradictory, eL Seed’s art reflects the reality of mankind and the world we live in today. His works, dynamic and colourful, are eye-catching not only for the words themselves and their meaning, but also for their movement that lures viewers and steers them toward a new way of seeing.

“The contemporary artist finds in his or her message, the limits of their own language – says eL Seed – Classical Arabic is my chosen contextual instrument since it is, in my opinion, one of the least discriminatory languages in current usage. Even those who do not read Arabic script can derive an idea of its meaning from the curves and forms of the words. This dual nature within calligraphy is what attracted and inspired me. When I create my art I write, therefore I express things in words, but at the same time I draw, therefore I express things in images. The esthetic and the style of an artistic piece intervene in the transmission of a message and can be as influential as the message itself. I would qualify my art pieces as proverbial in the sense that esthetically they represent the deeper message put forward”.

The universal messages of peace, tolerance, coexistence, and dialogue between people and cultures, which are the foundations of eL Seed’s poetics, aim to have an esthetic and emotional impact on viewers: his goal is to inspire a new perception and view of reality, challenging prejudices and clichés.

Tradizione proverbiale gives a literal perspective to all of those messages with a humble pretension of creating dialogue between people, cultures, and generations. These messages are relevant to the place or the community where eL Seed’s artwork is installed, but they have a universal dimension, which can be understood by all. Each art piece is telling the story of a human experience, where art became the pretext for a journey of discovery from New York to Paris, or from Cape Town to Mumbai.They also weave connections between the trivial reality from which they stem and different forms of metaphysical understanding.

In 2017, eL Seed won the UNESCO Sharjah Prize for Arab Culture. He was named a Global Thinker in 2016 by Foreign Policy for his project 'Perception' in Cairo. In 2013, Condé Nast Traveler recognized him as one of the years ‘Visionaries’ for advocating peaceful expression and social progress through his work. 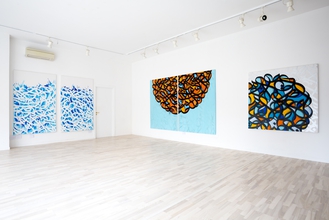 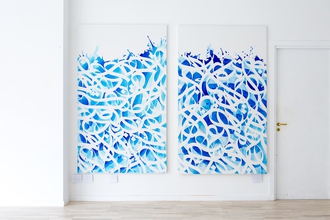 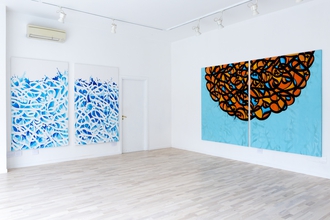 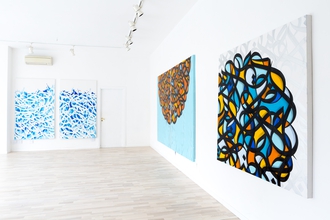 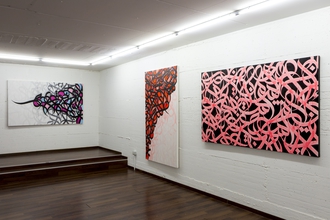 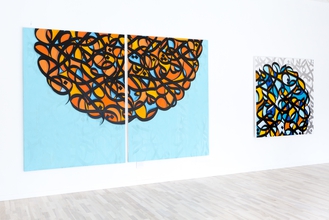 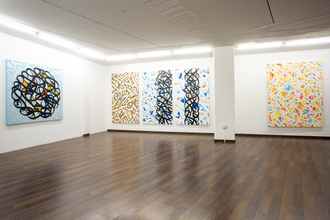 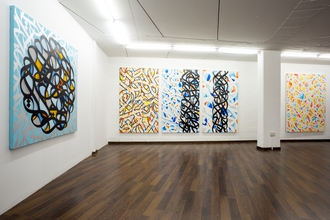 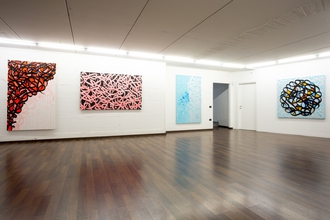 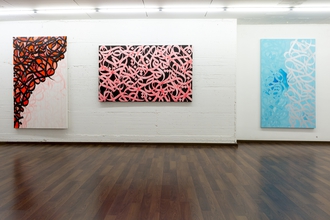 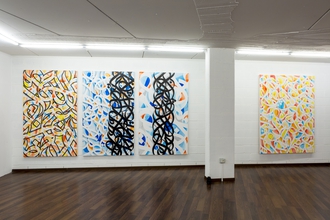 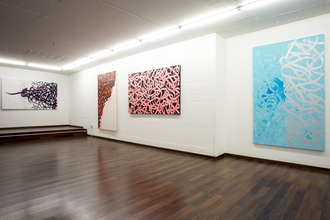 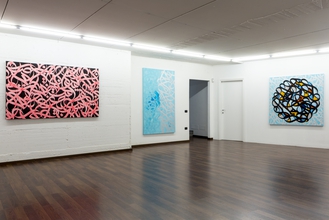