Galleria Patricia Armocida is pleased to announce a new solo show by the Korean artist Jukhee Kwon titled The Lightness of a Moment. 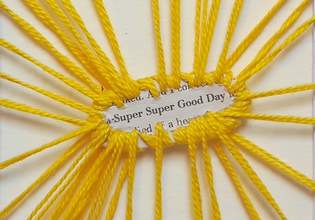 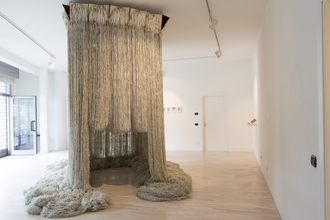 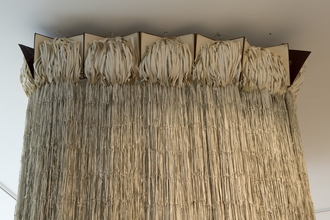 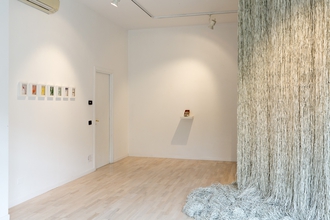 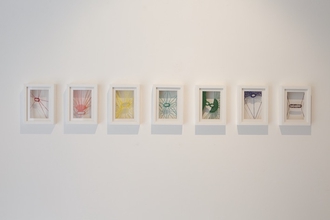 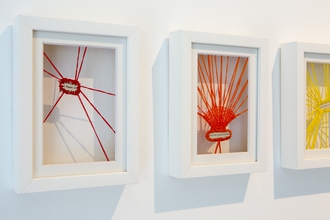 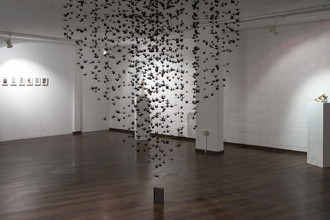 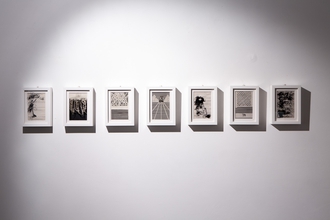 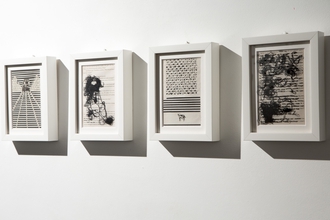 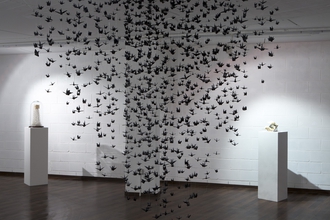 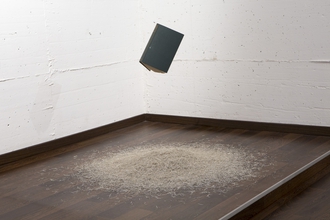 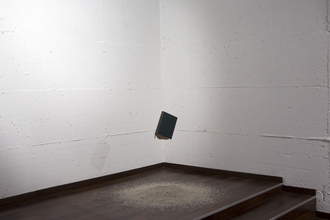 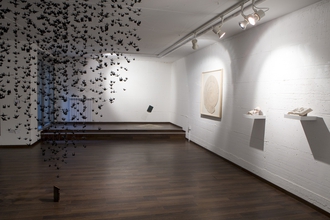 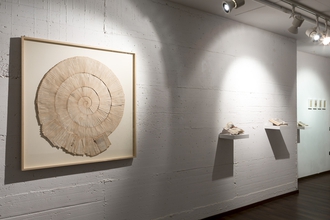 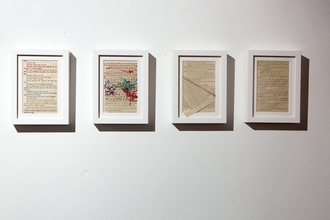 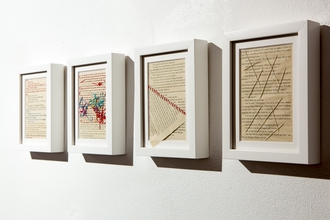