Galleria Patricia Armocida is proud to present "Strangers In The Night", a collective exhibit with Devendra Banhart, Keegan McHargue, and Adam Tullie, opening on Tuesday, March 8th at 7:00 PM.

On view there will be approximately thirty works in watercolor, ink, and pencil.

Devendra Banhart’s works are an expressive component inseparable from his music: “I sing what I can’t draw and draw what I can’t sing”. His drawings are much like his music, they seem immediate, simple, and spontaneous, but are in fact the result of a deep reflection on his private emotions and notions; these are his distinctive traits and perhaps the reason why his works emanate such an intense sense of vitalism.

His works convey a sort of interior speech that fuels an oneiric, intimate, and visionary essence where elementary forms reproduce in the flow of time and permeate the entire work with symbolism that recalls his unhealty obsession with pre-colombian myths and motifs.

Delicate lines and spirals unite in three-dimensional forms, which at times congeal into anthropomorphic and zoomorphic details: hands, eyes, embryonic birds, and holy mountains conveying an archaic mysticism that floats on the paper.

Circles, triangles, and thick dotted lines depict phytomorphic figures and beings that come and go continuously, melding with words, absorbing the taste of magical formulas. The enigmatic nature of Banhart’s hypnotic images is the starting and finishing point for his every creation.

Keegan McHargue’s imagery oscillates between mysterious and bizarre: his works communicate an indefinite sense of narrative. For years he has been developing his symbolic lexicon in which certain recurrent images and motifs represent a true and tried visual alphabet that expands and evolves year after year. His subject matter is often everyday, mundane things; in fact, McHargue states: "I like to think that banality is a place where the spiritual likes to hide out".

Nevertheless, his pool of inspiration is vast: from branding to history. The work in this exhibit, for example, takes inspiration from ancient Roman graffiti. He sketches and fuses them with brightly colored abstractions, which are reminiscent of the 80s and Transavant-garde. His works are not tied to the physical world in which we live or to a specific lapse of time, instead they seem to come from a strikingly flat universe where background and foreground are irrelevant.

Adam Tullie’s work plays upon the relationship between the concrete, visual material we unconsciously process during our waking moments, and the breaking down of this fundamental material into its simplest forms. Taking cues from ‘real-time’ visual displacement, and obscured prior recollection, Tullie intersects the fleeting moment when obvious characteristics are lost, and new impressions are made. In this sense, he seeks to decode the cultural constructs of the human experience. Inspiration ranging from religious fanatics that claim to have found the face of Christ in a breakfast pancake, to the deconstructed simplicity of African masks, or the wood-grain of a table, Tullie creates highly rendered shapes and stylized human form using needle-thin line-work to build up a layered surface of textural variation. Incorporating a limited palette with a hands-on application of bleach, India ink, and sand; the works become process-heavy, mixed-media fabrications that blend a primitive sensibility with contemporary abstraction.

Devendra Banhart (b. 1981, Houston, lives and works in Los Angeles), musician, artist, and curator. Although he studied briefly at the San Francisco Art Institute, he is mainly self-taught. He has shown his works worldwide, in galleries like New Image Arts in Los Angeles, Andrew Roth in New York, Galleria Mazzoli in Modena, Luggage Store in San Francisco, and at the San Francisco Museum of Modern Art in 2009 with "Abstract Rhythms: Paul Klee and Devendra Banhart". In 2010, he had an exhibit at Los Angeles’ MOCA, performing together with Beck and Caetano Veloso for the occasion: "The Artist's Museum".

Keegan McHargue (b. 1982, Portland, lives and works in New York) is self-taught, he studied literature in college but has been drawing and painting for many years. His works have been shown around the world: Jack Hanley Gallery in San Francisco and Los Angeles, Deitch Projects in New York, Hiromi Yoshii Gallery in Tokyo, Galerie Emmanuel Perrotin in Paris, and his work is currently held in the collections of the Greek art collector, Dakis Joannou, and the MOMA. Some noteworthy exhibits: “Man Burning” at W/____ in New York, “In Memory of Painting: Keegan McHargue,” at Layr Wuestenhagen Contemporary in Vienna, “Well Charge” at Galerie Emmanuel Perrotin in Paris, “The Yellow Spectrum” at Jack Hanley Gallery in San Francisco, and “Mauve Deep” at Hiromi Yoshii Gallery in Tokyo.

As an interdisciplinary artist, Adam Tullie (b. 1982 Boston, lives and works in Los Angeles) has scored several short films with guitar-driven compositions, and owns and operates Cavern Collection with creative partner, Angeline Rivas, a high-end fashion line based in Los Angeles that has been covered in publications including Purple Fashion, Flaunt, The Los Angeles Times, and The New York Times. Tullie’s visual art has been covered in Beautiful Decay, Art Observed, Art Lovers New York, Nudity In Groups, Them Thangs Magazine, & Art Slant. Recent exhibitions include ‘Art Machine’ & ‘Postermat’, both curated by gallery owner, Kathy Grayson at The Hole NYC. ‘A Ways A Way’ at Half Gallery NYC, curated by Devendra Banhart, ‘Art/Music/Alchemy’ curated by Whitney Bedford at Starkwhite in Auckland, New Zealand, and ‘La Migra’ at Vice Gallery in Mexico City. 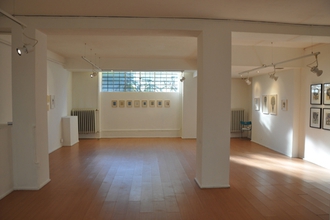 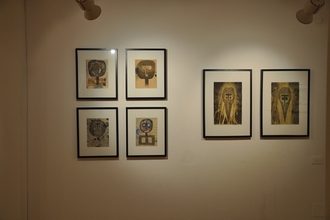 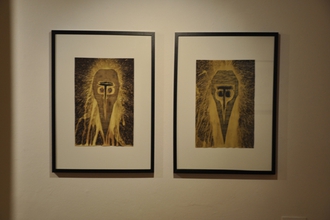 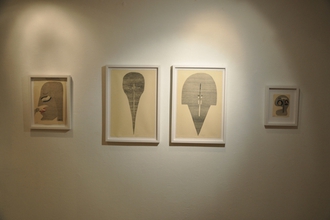 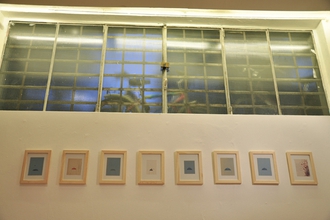 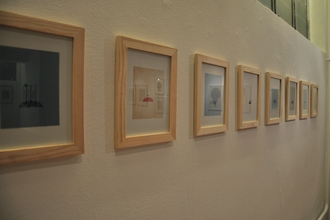 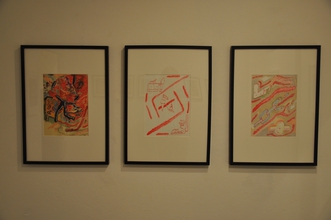 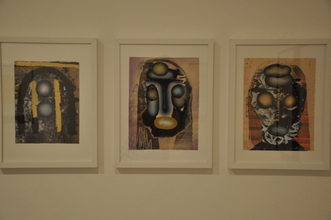 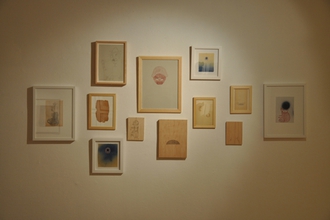 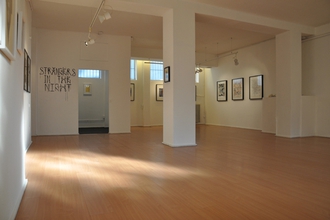 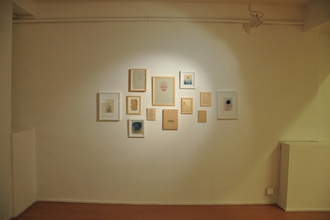 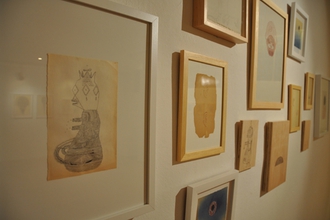 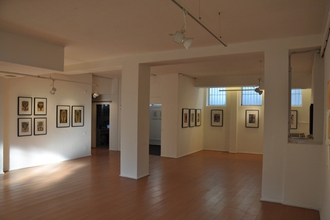 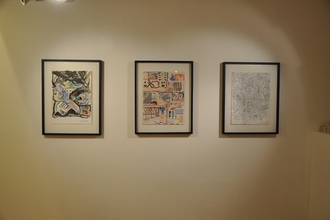 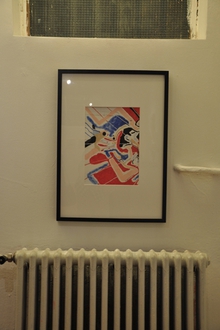 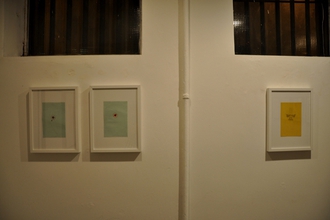 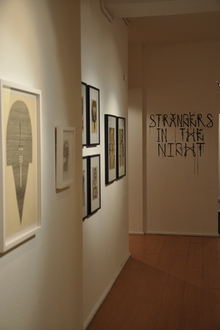 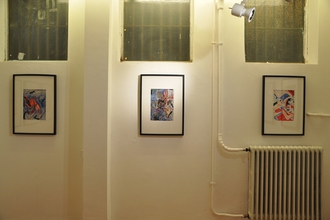 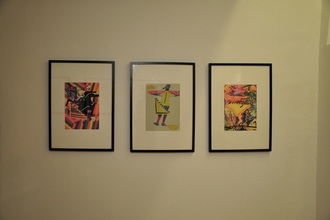 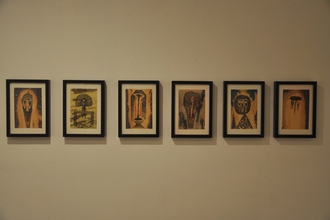