The Latin word nebula still evokes a sense of mystery that envelops and shrouds much like fog. But at the same time, the scientific meaning of the word is “an interstellar cloud of dust”. The two meanings of this word meld in the series of photographs selected for this exhibit. Ellie Davies’ photos are set in UK forests, a place where nature, culture, landscape, and human activity merge, and explore the complex interrelation between the landscape and the individual.

As the artists states: “UK forests have been shaped by human processes over thousands of years and include ancient woodlands, timber forestry, wildlife reserves, and protected Areas of Outstanding Natural Beauty. As such, the forest represents the confluence of nature, culture, and human activity. Forests are potent symbols in folklore, fairy tale and myth, places of enchantment and magic as well as of danger and mystery. In more recent history, they have come to be associated with psychological states relating to the unconscious”.

Nowadays, most people live in urban or semi-urban environments, and view nature from a distance, through the filters of technology and various media. From this standpoint, nature and its sensual roughness, our being in it instead of outside of it, seem out of reach. Ellie Davies tackles this distance by luring viewers into the heart of the forest which offers mystery and the possibility of discovery and exploration.

Her creative process involves spending long hours isolated in the silence of the woods. This state, initially disorienting, allows the artist to develop a more keen sense of the universe around her, enabling her to profoundly grasp the surrounding space and its elements, hence revealing its potential and captivating the viewer. As the artist says: “I want my work to make the viewer experience the sensation of being alone in the woods. There is a tension and quiet, a heightened awareness that comes in the forest, and it is this that I want to transmit in my work and the reason why I work alone when I make my images”.

For the Nebulae exhibition showing at Galleria Patricia Armocida, a selection of photographs from the artist’s three emblematic series will be on display:

In Between the Trees (2014), the use of artificial lighting and smoke machines allows the artist to convey her experience of being alone in the woods. The smoke fills the spaces between the trees reflecting this physical experience: palpable and brooding knowledge of the forest, the muffled and flattened sound, the prickling sense of heightened awareness.

While Stars (2014-2015) consists of ancient forest landscapes interposed with Hubble Telescope images of the Milky Way and Nebula NGC 346. The typical viewer-subject relationship and landscape-object relationship is disrupted in order to make the landscape the absolute protagonist, a source of wonder and awe.

With the Smoke and Mirrors (2010) series, the artist explores the complex interrelationship between landscape and beauty, and how our understanding of landscape is constructed. In doing so, the notion of beauty as truth is subverted, and references wider issues  such as authenticity within photography.

As the artists states: ”My work places the viewer in the liminal space between reality and fantasy, creating a space which encourages viewers to re-evaluate the way in which their relationship with the landscape is formed and the extent to which it is a product of cultural heritage or personal experience”.The dream-like compositions of Davies' photographs encourage this introspection and they offer us the space and tranquility necessary for meditation on our human condition. 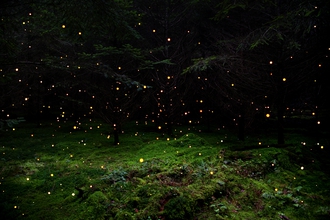 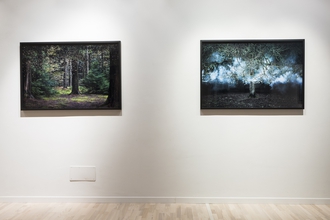 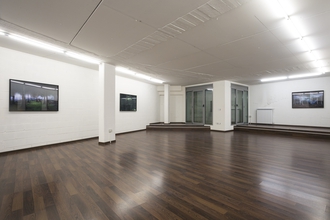 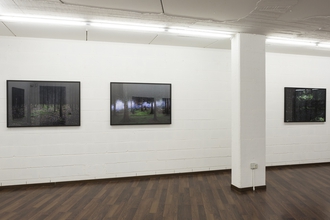 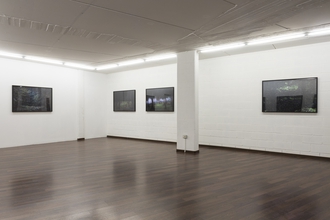 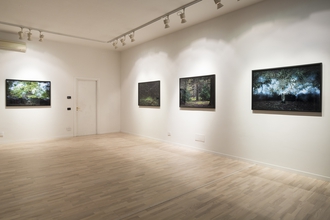 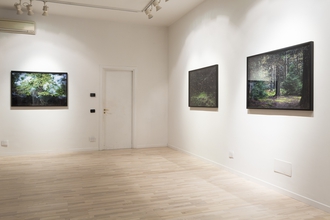 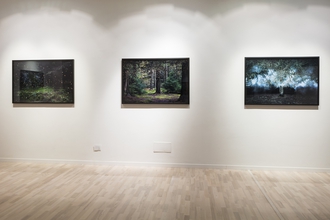 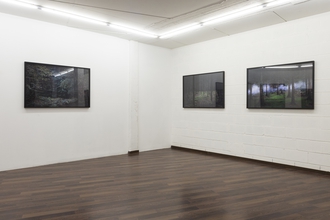 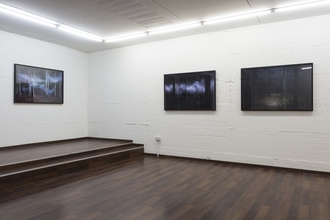 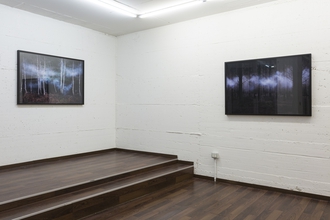 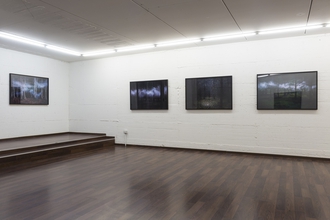 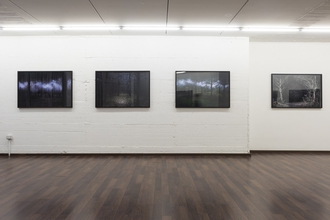 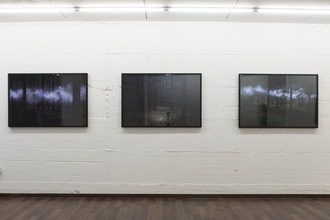 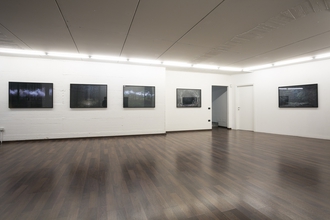 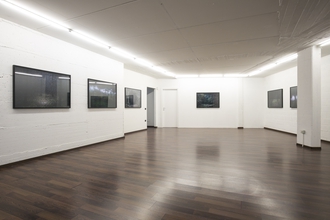