The exhibition will present six sculptures from the series A family in disguise and seven works from the new series Wounded as well as photographs and drawings.

The work of Jinyoung invites the viewer to reflect on human identity and in particular on the loneliness and the difficulty that characterise relationships between individuals nowadays. Through the creation of human figures with enigmatic expressions and transparent bodies, the artist emphasises her concerns with feelings of isolation and lessened sense of self that pervades our society, as a result of an inability to communicate and express one's own individual feelings.

The title of the exhibition "I'm OK" comes from an ironic game inspired by the new series of sculptures "Wounded" which investigates in particular the psychological wounds of human existence. The figures have physical injuries and facial expressions that express a psychological suffering that they are trying very hard to hide, saying: "I am OK". 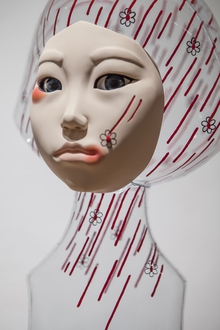 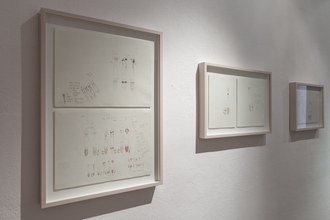 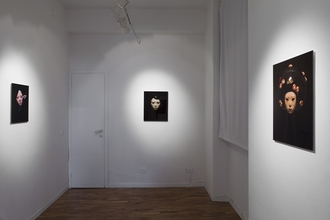 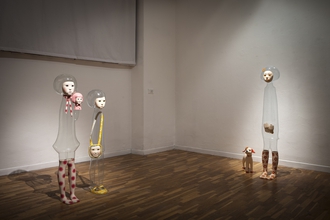 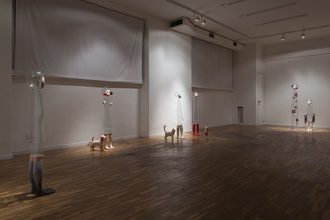 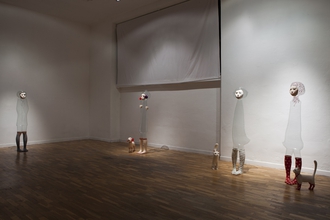 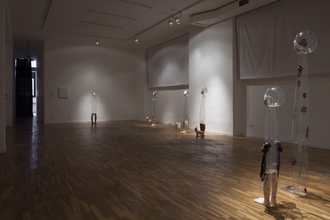