The show consists of eleven previously unshown pieces, including two artistic rugs and works that range from sculpture, to painting, photography, and ceramics. 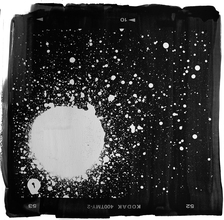 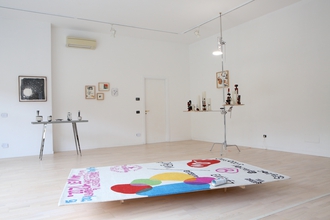 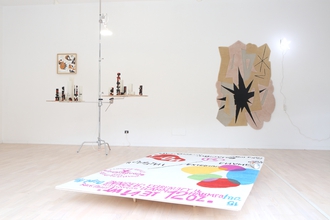 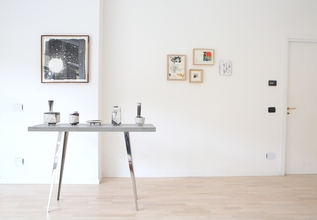 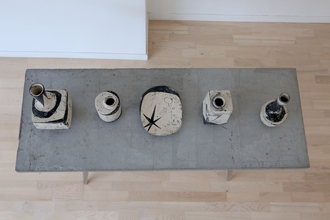 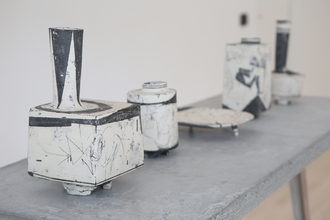 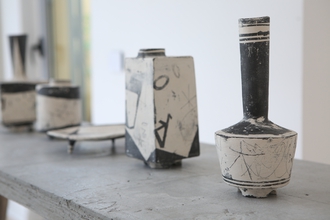 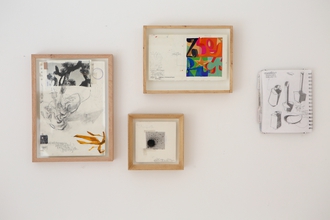 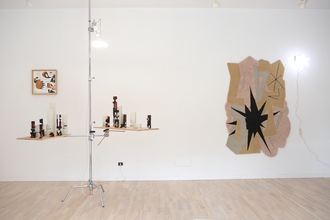