This show will include his most recent works: eight spray-paint on canvas paintings, three drawings on paper and one installation. 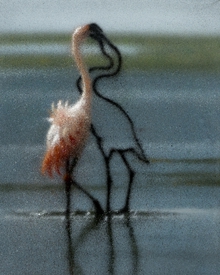 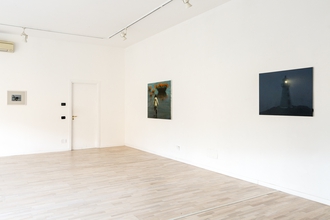 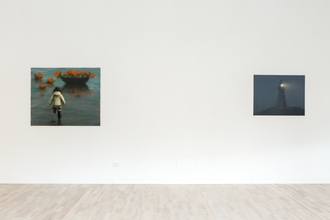 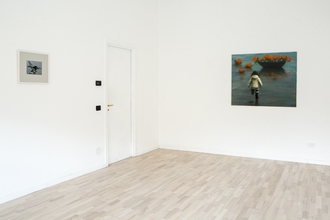 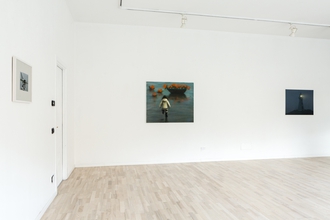 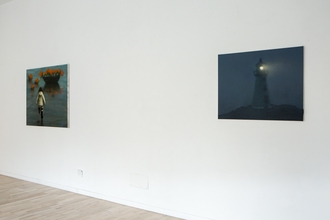 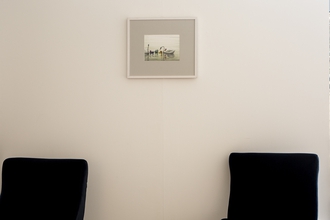 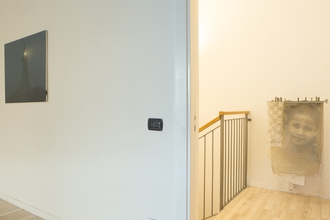 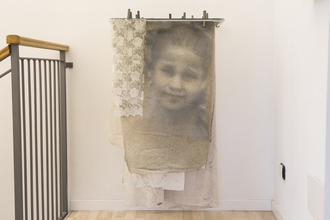 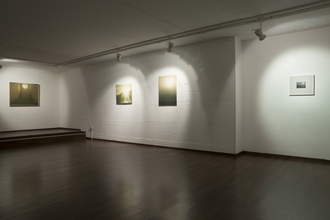 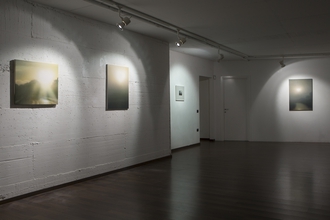 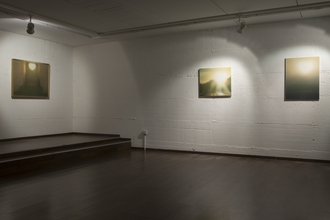 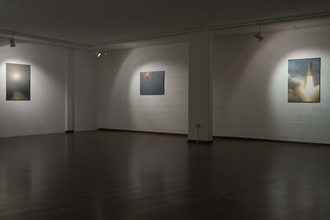 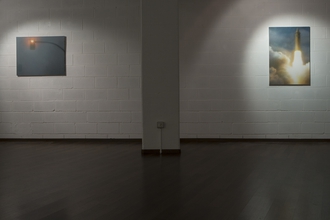 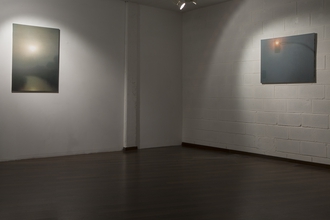