B.O.B., Invernomuto’s first solo exhibition at Galleria Patricia Armocida, manifests itself through possible narrative variations, starting with the individuation of three intertwined and overlapping characters: one is entirely fictional (Bob), the second is also fictional but
based on a real memory (Uncle Jesse), the third is real but alludes to the mysterious codes of an imaginary world (Glenn Danzig).
The universe of B.O.B. springs from the magma of a single installation which literally covers the exhibition space, flooding it and creating a marshy excursion through the works: objects, photographs, and amorphous sculptures. The video, a constant in Invernomuto’s work, surfaced during the exhibit’s preparatory phase, it was broadcast online as a trailer
before the opening and devised as a pilot episode for a TV series that will never be made.
B.O.B. traverses various layers of reality while avoiding extended standstills and promoting an overlapping of visions. Bob literally lives in our memory. 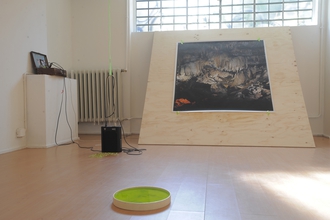 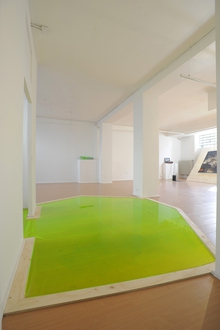 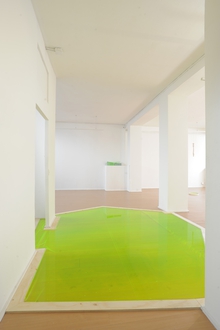 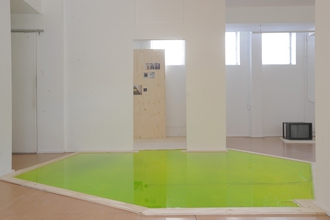 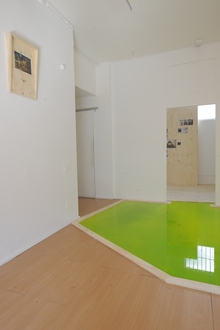 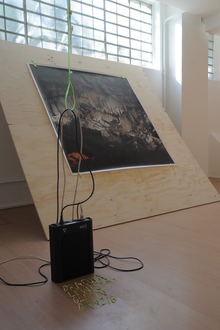 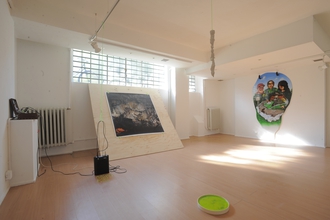 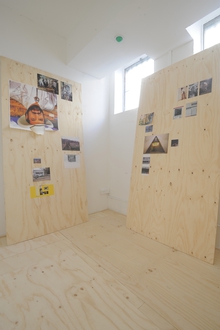 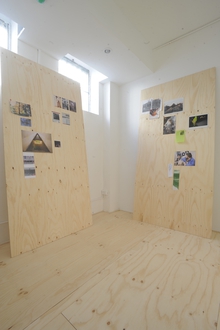 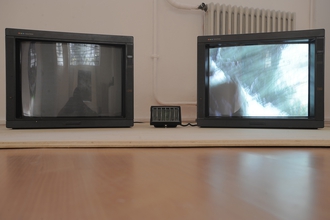