“For me, each book has individual personality and it has narrative and history like a human being.” 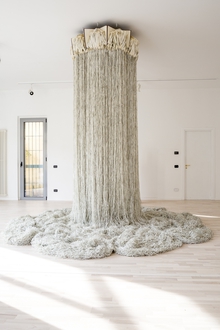 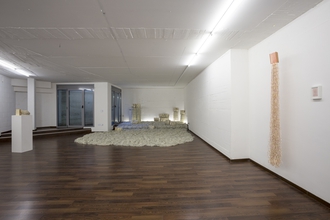 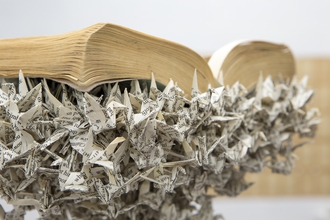 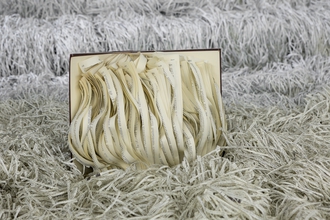 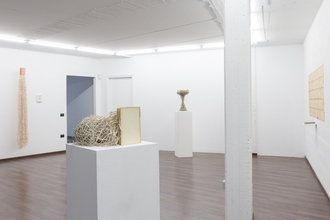 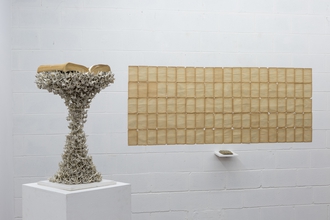 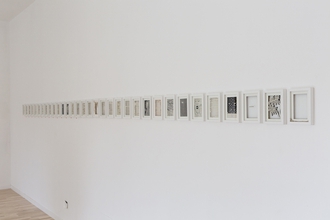 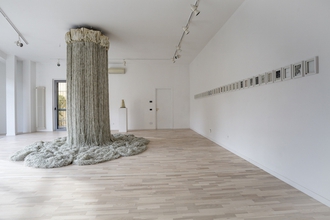