He draws inspiration from multiple sources: from the writings of game theorists Johan Huizinga and Roger Caillois, chillout sessions from London’s historic Ministry of Sound, American postwar abstraction, sports equipment graphics, and leisure activities which are central to his work.

Treadwell portrays the isolation and vulnerability of teenagers, poised between insecurity and conformity, rendering the fears teenagers feel and the fears their parents see in them, concrete. 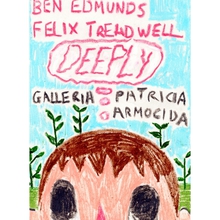 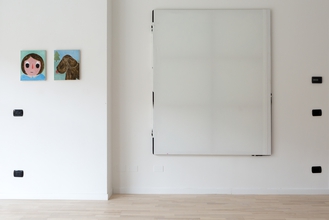 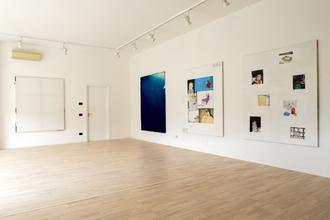 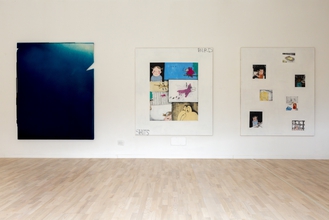 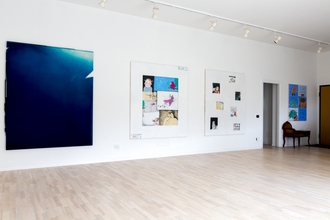 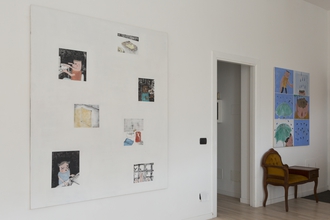 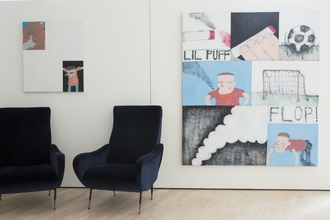