YULIM SONG, A Thousand of Whispers

YULIM SONG, A Thousand of Whispers

Yulim's work is delicate, airy, almost whispered, made of light embroideries, inks on silk, everyday objects transformed into tiny jewels, small sculptural structures that refer to the concept of nest and shelter. Like a diary of feelings, a confession of secrets never revealed, his intimate and feminine work leads back to the sphere of affections and family ties.

Yulim's work originates from a long search of words and writings collected over time, from emotions coming from lived experiences, from rediscovered memories. Only then his creative process begins and all the accumulated elements are transformed, revealing themselves in the form of an image or an object. Every single work has its individual history but remains intrinsically linked to others as a fragment of a single story.

The embroidery technique that recurs in all his works and installations has an important meaning for the artist because it is linked to a gesture of harmony that requires time, delicacy and a skill that bases its roots in the family history and in the transmission of this legacy from generation to generation.

The meticulous mastery of Yulim obliges the observer to pause, for a moment of observation that becomes contemplation and stimulus to a reflection on his personal history.

Born in Seoul in 1983, she holds a master's degree in Art & Space at Kingston University of London. 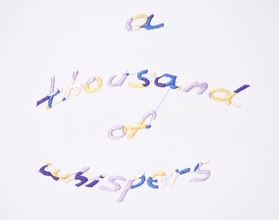 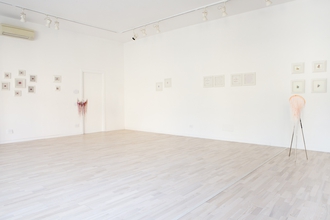 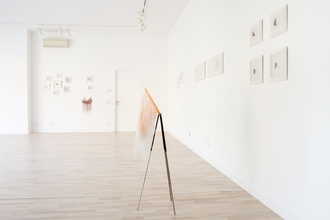 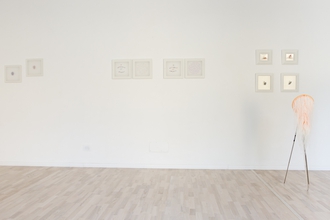 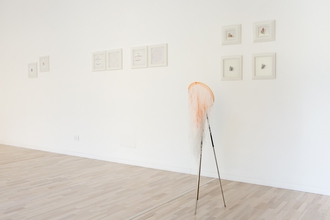 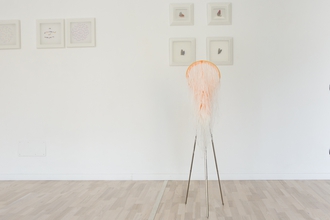 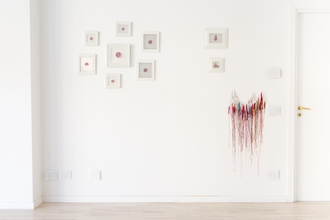 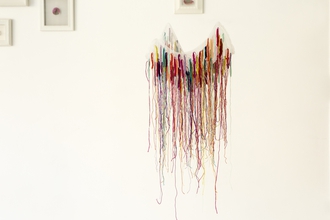 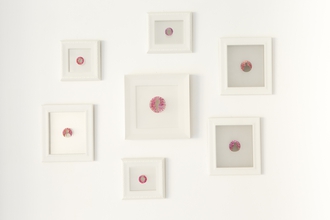 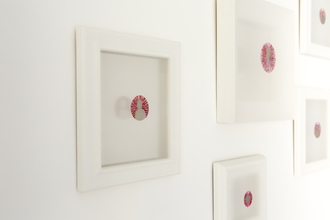 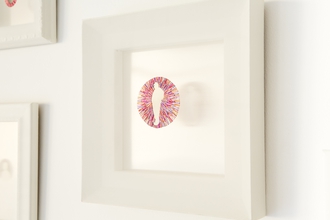 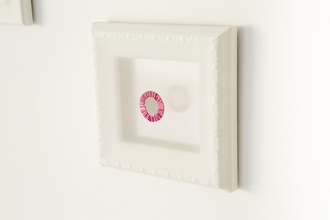 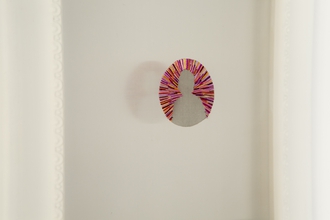 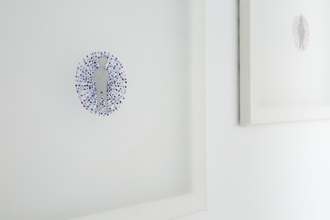 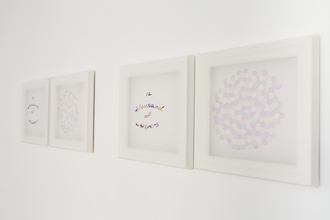 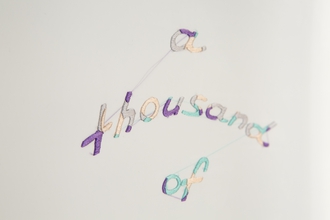 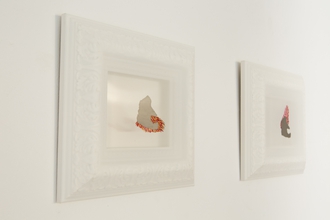 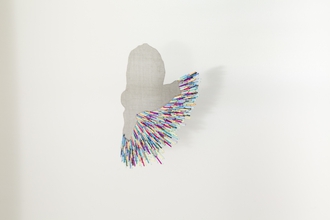 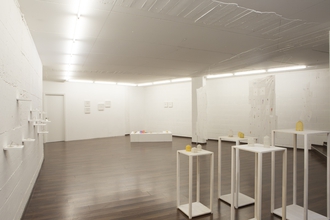 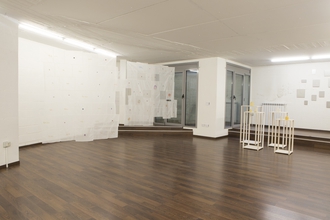 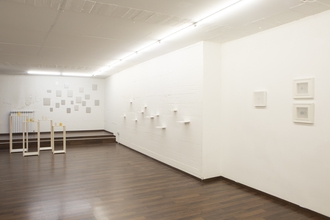 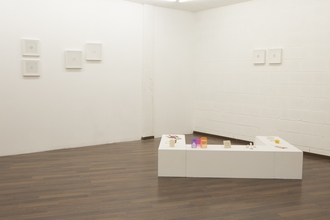 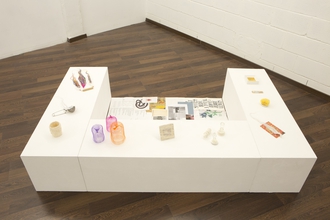 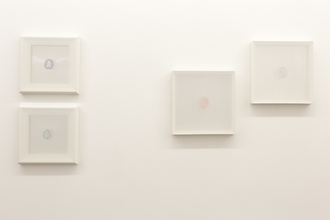 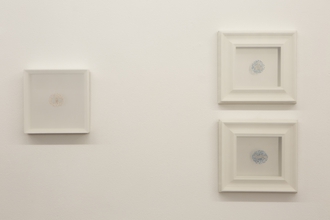 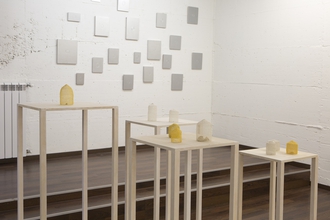 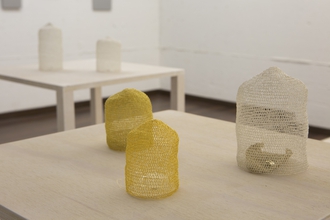 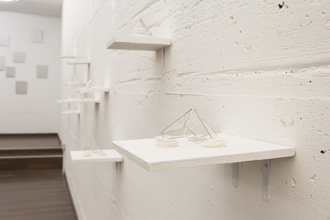 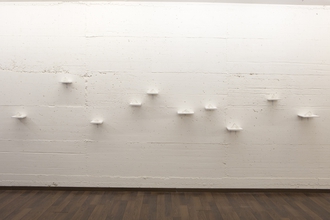 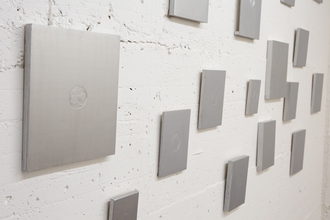