The work of Yu Jinyoung invites the viewer to reflect on human identity and in particular on the loneliness and the difficulty that characterise relationships between individuals nowadays. Through the creation of human figures with enigmatic expressions and transparent bodies, the artist emphasises her concerns with feelings of isolation and lessened sense of self that pervades our society, as a result of an inability to communicate and express one's own individual feelings. 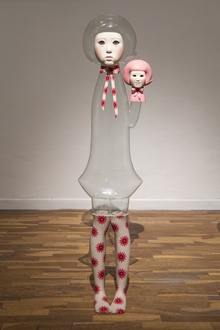 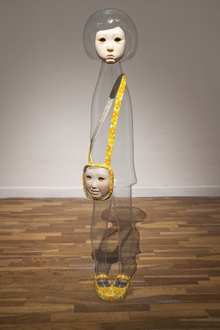 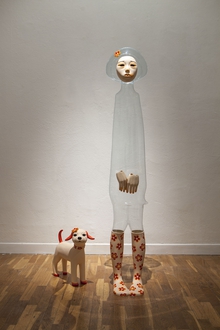 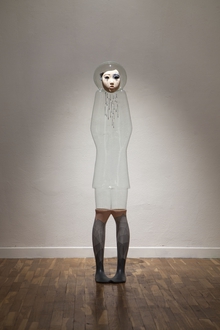 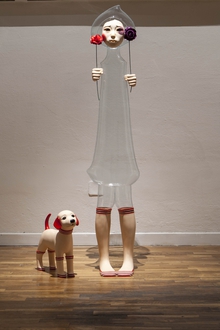 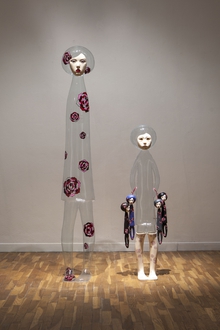 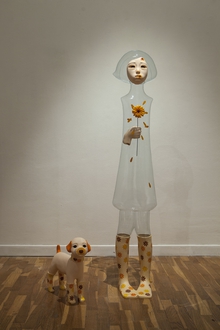 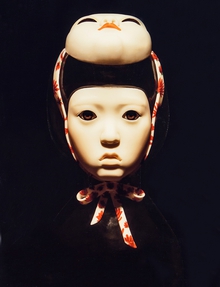 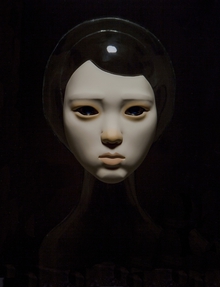 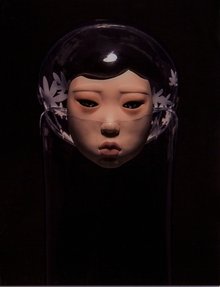 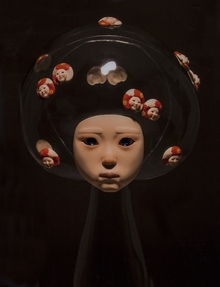 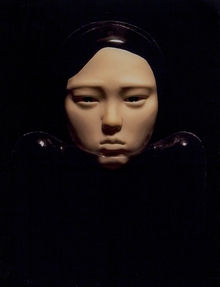 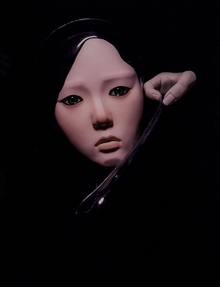 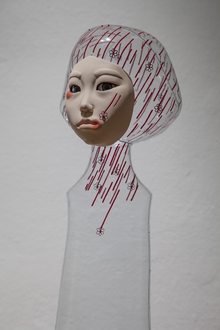 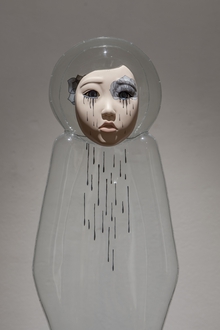 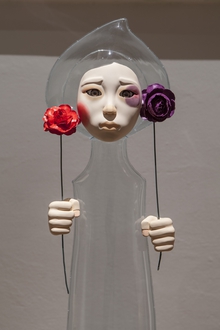 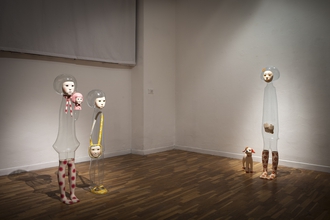