In James’ largest work of the group, Mystic Sanctuary, the space depicted expands. Forms come together creating a fresh dimensional perception, and the scene is devoid of human figures, inviting the viewer himself to inhabit the emotional landscape that James has evoked.

Todd James (New York, 1969, lives and works in New York) is an internationally recognized American artist. He co-created important art projects such as: Street Market (Deitch Project, New York, 2000) and Beautiful Losers (Cincinnati Contemporary Arts Center, 2007). In the early ‘80s, Todd James, only 12 then, began painting New York subway cars under the pseudonym REAS, earning a reputation amongst writers. In 1987, he designed the Brooklyn Dust Elephant logo for the Beastie Boys and went on to collaborate with musicians such as Iggy Pop, Eminem, Pharrell Williams, U2, and Miley Cyrus, to name a few. His works have been displayed in important cultural institutions such as the Venice Biennale (2001, 2015), MOCA Museum in Los Angeles (2011), Brooklyn Museum in New York (2011), Paul Kasmin Gallery in New York (2011), Contemporary Arts Center in Cincinnati (2004), Yerba Buena Center for the Arts in San Francisco (2004), Tate Modern in Liverpool (2002), Institute of Contemporary Art in Philadelphia (1999). 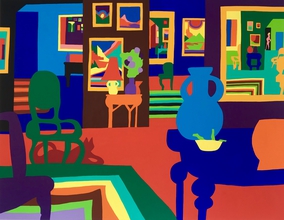 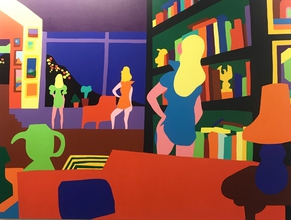 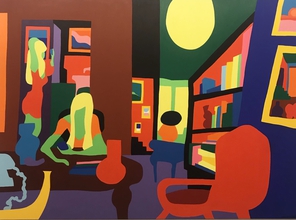 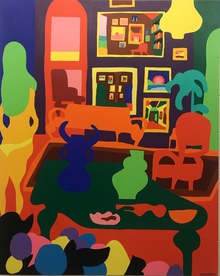 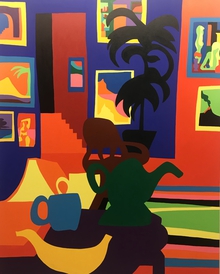 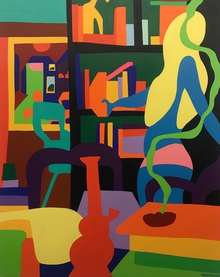 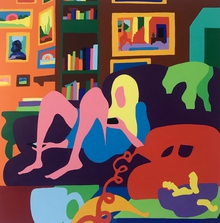 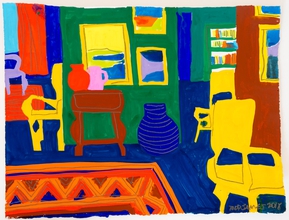 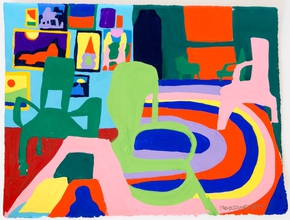 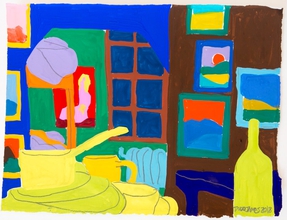 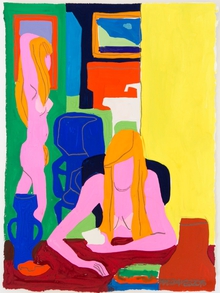 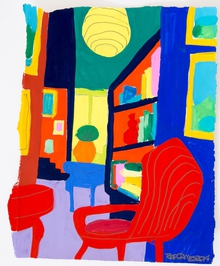