His collection of work includes rugs woven in Nepal, African ebony wood sculptures, ceramics engraved with inscriptions and symbols like prehistoric graffiti, paintings and photographs that are reminiscent of the black books, or rather the travelogues, that the artist always carries with him. In all of his works, there is evidence of graffiti, the artistic scene in which Paolo Zero-T was a pioneer and still remains a point of reference. The result is a transgenic distillate of modi operandi, techniques, and styles.

And now Paolo Zero-T will present Displacement at Galleria Patricia Armocida in Milan. 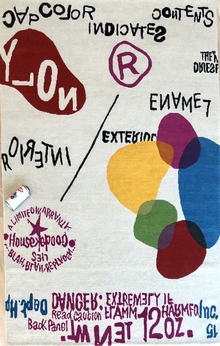 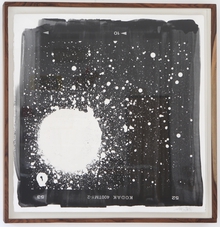 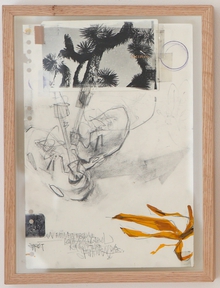 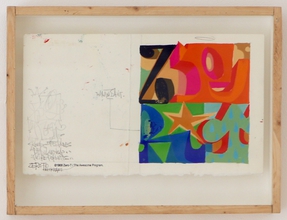 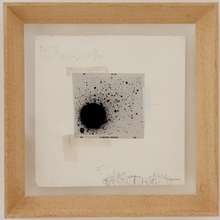 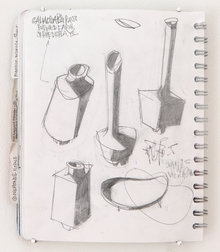 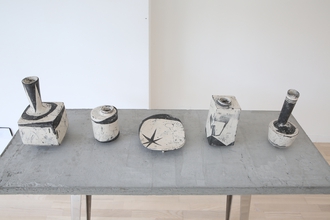 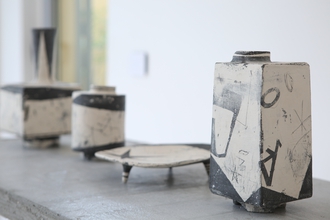 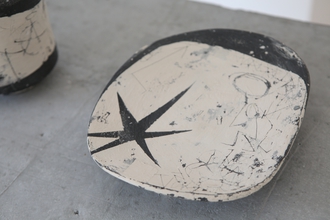 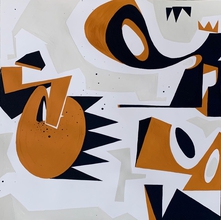 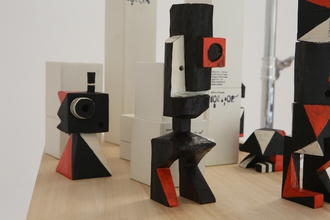 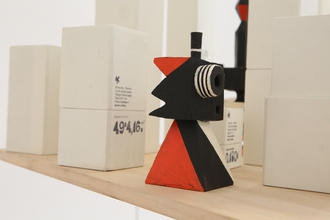 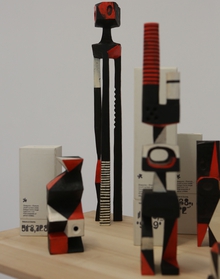 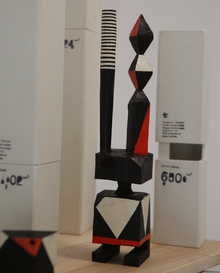 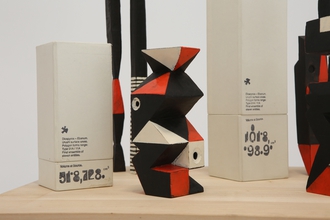 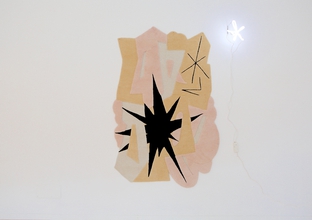 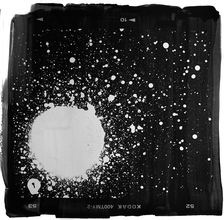