Working mainly with themes that seem contradictory, eL Seed’s art reflects the reality of mankind and the world we live in today. His works, dynamic and colorful, are eye-catching not only for the words themselves and their meaning, but also for their movement that lures viewers and steers them toward a new way of seeing.

“The contemporary artist finds in his or her message, the limits of their own language – says eL Seed – Classical Arabic is my chosen contextual instrument since it is, in my opinion, one of the least discriminatory languages in current usage. Even those who do not read Arabic script can derive an idea of its meaning from the curves and forms of the words. This dual nature within calligraphy is what attracted and inspired me. When I create my art I write, therefore I express things in words, but at the same time I draw, therefore I express things in images.

The esthetic and the style of an artistic piece intervene in the transmission of a message and can be as influential as the message itself. I would qualify my art pieces as proverbial in the sense that aesthetically they represent the deeper message put forward”.

The universal messages of peace, tolerance, coexistence, and dialogue between people and cultures, which are the foundations of eL Seed’s poetics, aim to have an aesthetic and emotional impact on viewers: his goal is to inspire a new perception and view of reality, challenging prejudices and clichés. 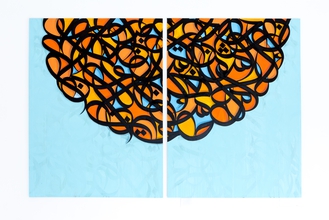 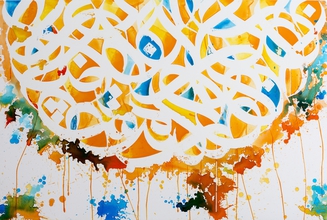 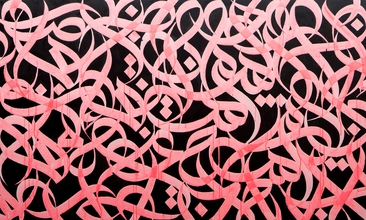 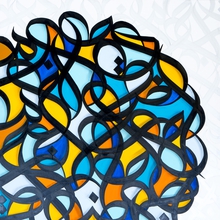 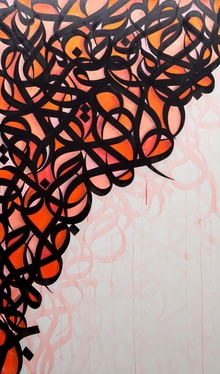 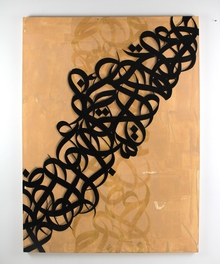 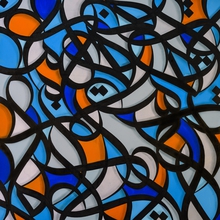 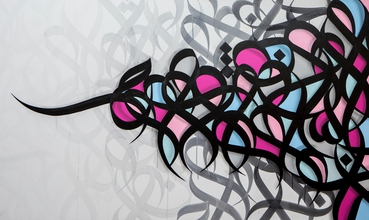 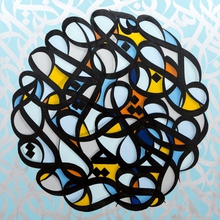 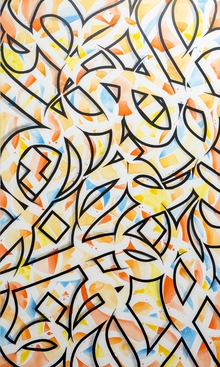 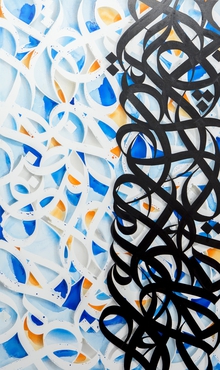 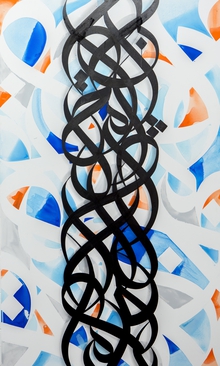 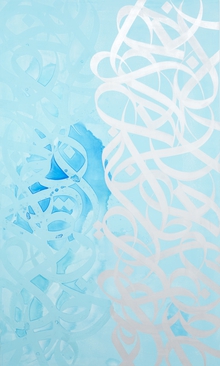 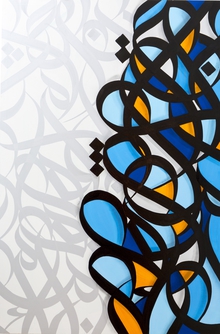 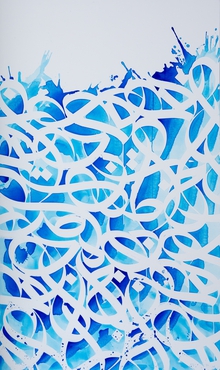 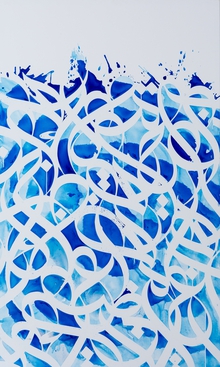 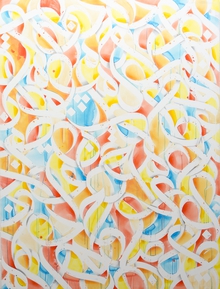 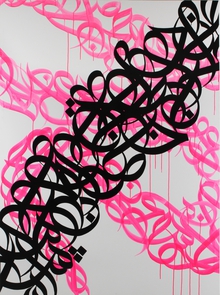 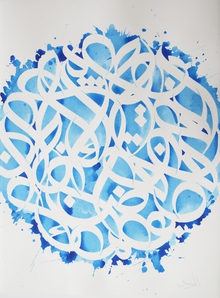 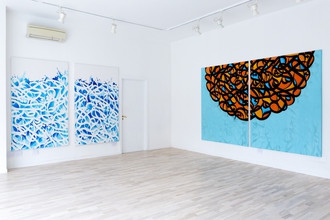